11.12.2021 | Uber will now let drivers and riders record audio during trips for safety 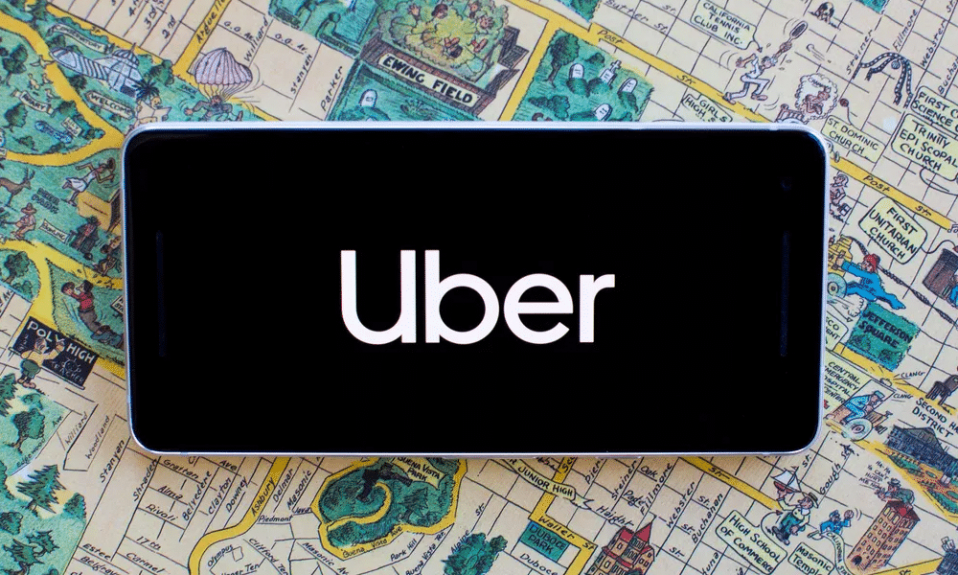 Uber said in its press release that they are releasing its audio-recording feature to three US cities later this month.

At the beginning of a trip, riders and drivers can enable this feature by clicking the shield icon in the app’s Safety Toolkit and selecting “Record Audio”. While both riders and drivers can record individual trips, drivers have the option to leave the feature on while they’re actively seeking rides. The app will notify the rider if the driver is using the feature. Uber first launched audio recording in Latin America in 2019.

The move is the first in-app feature that provides audio documentation of rides. Uber allows drivers to use their own dashcams to record rides on their own if local laws permit it. As for audio file privacy, the file is encrypted and stored on rider and driver’s devices, but no one can listen to the audio, even Uber. If either the rider or driver decides to submit a safety report, they can attach the audio file, and a trained Uber safety agent will decrypt and review the recording.