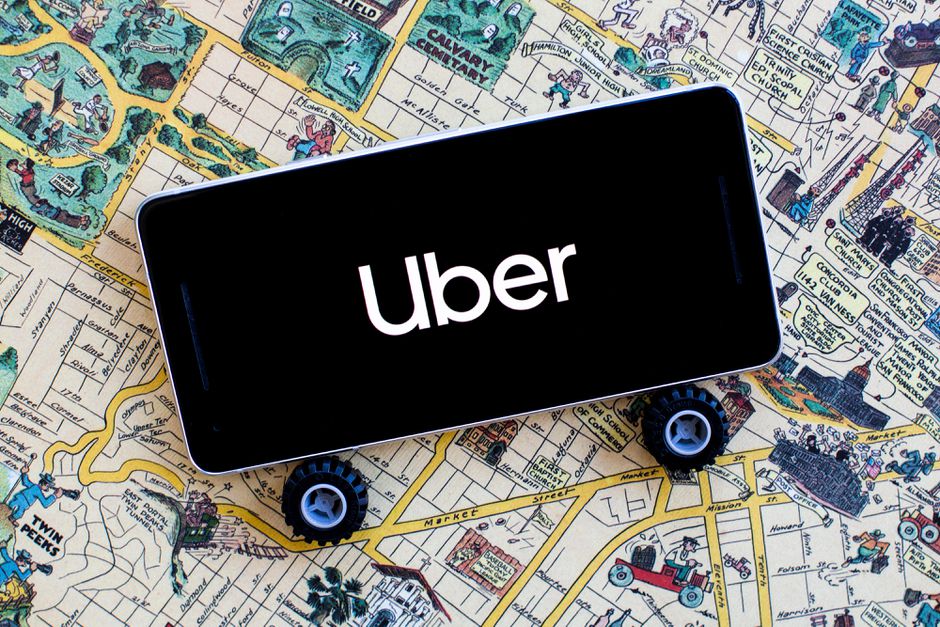 A Massachusetts man is suing Uber for $63 million, claiming the ride-hailing company hired a driver with a dangerous record who was at the wheel in an accident that left him paralyzed.

Will Good was in an Uber last April 30th on his way home from work when the driver swerved sharply and hit a parked car, according to the lawsuit filed Tuesday in Suffolk Superior Court. The lawsuit says Good struck his head on the passenger side seat and immediately knew he was paralyzed.

The lawsuit states that the driver has a driving history dating back to 1996 that includes more than 20 driving citations. According to the suit, the driver was previously required by Massachusetts to undergo a driver re-training course.

Uber, Good’s lawsuit argues, should not have hired the driver for its platform, given his lengthy history of citations, and should have expected that hiring him “would result in jeopardy to the health, safety, and/or welfare to residents of the Commonwealth of Massachusetts, including plaintiff William Good.”