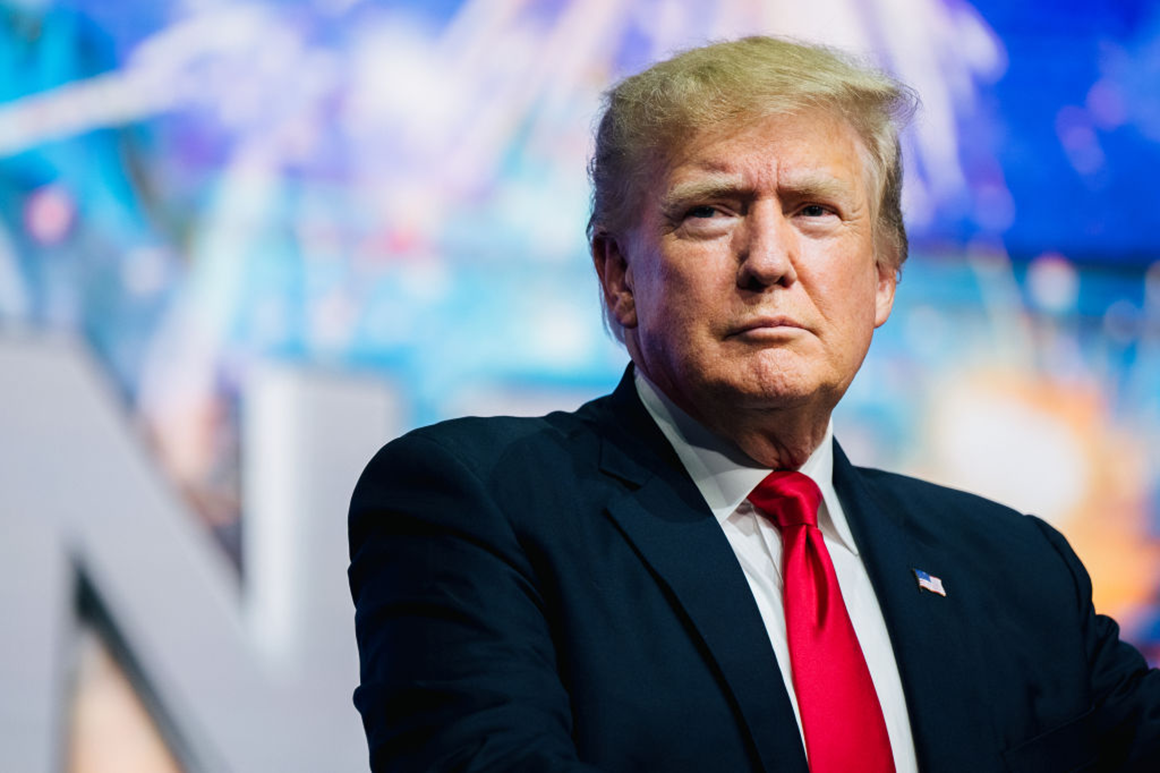 Chief technology officer Josh Adams and head of product development Billy Boozer both resigned from their roles less than a year after joining Trump’s social media venture. Their departures come following the Truth Social app’s disastrous debut on February 20th, a launch plagued by technical glitches and a 13-hour outage.

More than a month after launch, the service has shown little improvement. New users are still being put on an ever-expanding million-person or more waitlist to join the app. Trump has only ever posted to the network once.