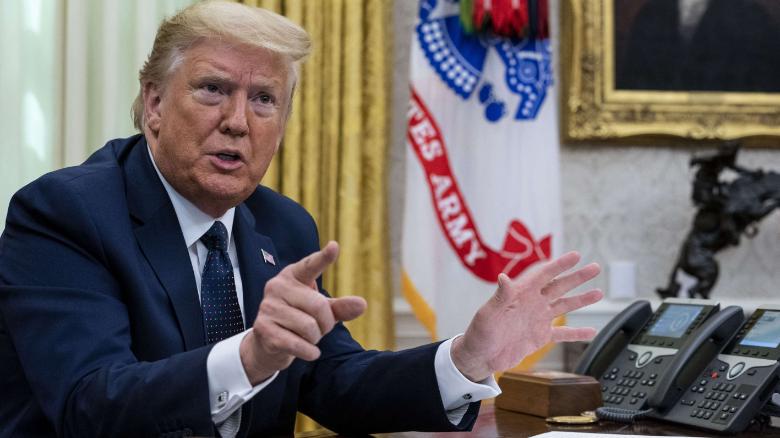 The US president, of course, called it a restriction on freedom of speech. A warning of falsehood then appeared under another tweet on the same topic containing equally misleading information. Two days later, Twitter hid Trump's tweet announcing a possible shooting at people to "celebrate violence." In it, Trump said that "when the looting begins, the shooting will begin." It almost looks like a war between Twitter and Trump. It was time. But they can only escalate until his account is deleted. Given the persistent breaches of the rules, this would not be the case in the end. See Twitter hides Trump’s tweets over glorification of violence’.

As well Twitter called the Chinese Foreign Ministry spokesman's tweet untrue. He claimed in it that the coronavirus originated in the USA.