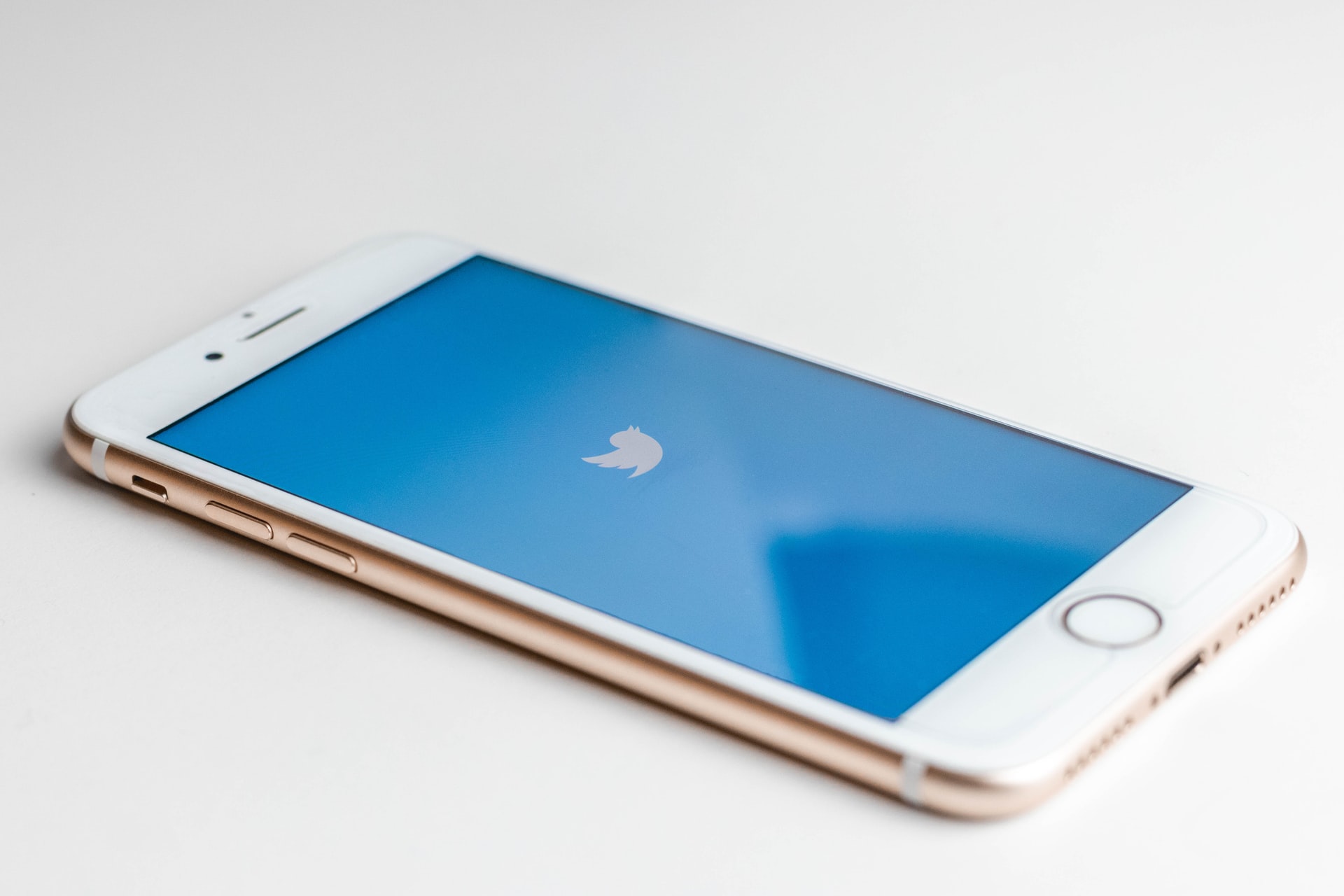 Four months after Twitter first introduced in-app tipping, the company is expanding its “tip jar” feature in a major way. The company is opening up tipping to all its users globally, and for the first time will allow users to send and receive tips in Bitcoin.

With the update, Twitter users around the world will have access to tipping, which allows users to send each other cash through apps like Venmo, Cash App, or Bandcamp, GoFundMe and PicPay, a Brazilian mobile payments platform.

Twitter users in the United States and El Salvador will have the additional option of sending and receiving tips with Bitcoin via Strike, a person-to-person payments app built on the Bitcoin Lightning Network. People in other countries will be able to receive tips via their Bitcoin address.