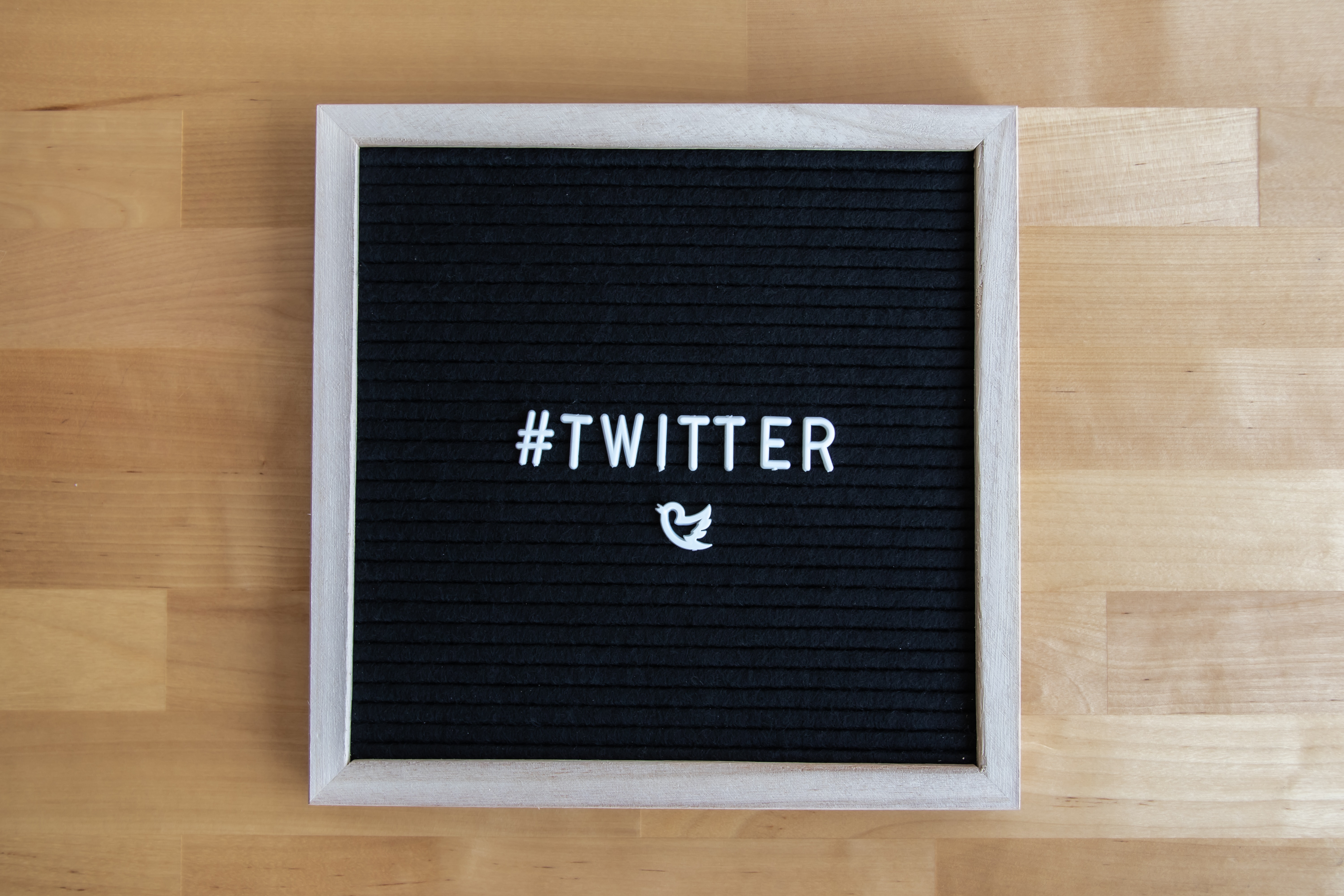 Twitter has hired elite law firm Wachtell, Lipton, Rosen & Katz as it readies for a legal battle against Elon Musk, who has moved to terminate his $44bn acquisition of the social media company

Twitter hired two key lawyers for its team. One is William Savitt, who has represented companies like Anthem and Sotheby’s in the Delaware court against activist investors.

The other is Leo Strine, a former Chancellor of the Delaware Chancery Court with 20 years of experience as a judge in the state’s courts, ending with a stint as the Chief Justice of its state Supreme Court before he joined the firm in 2020.