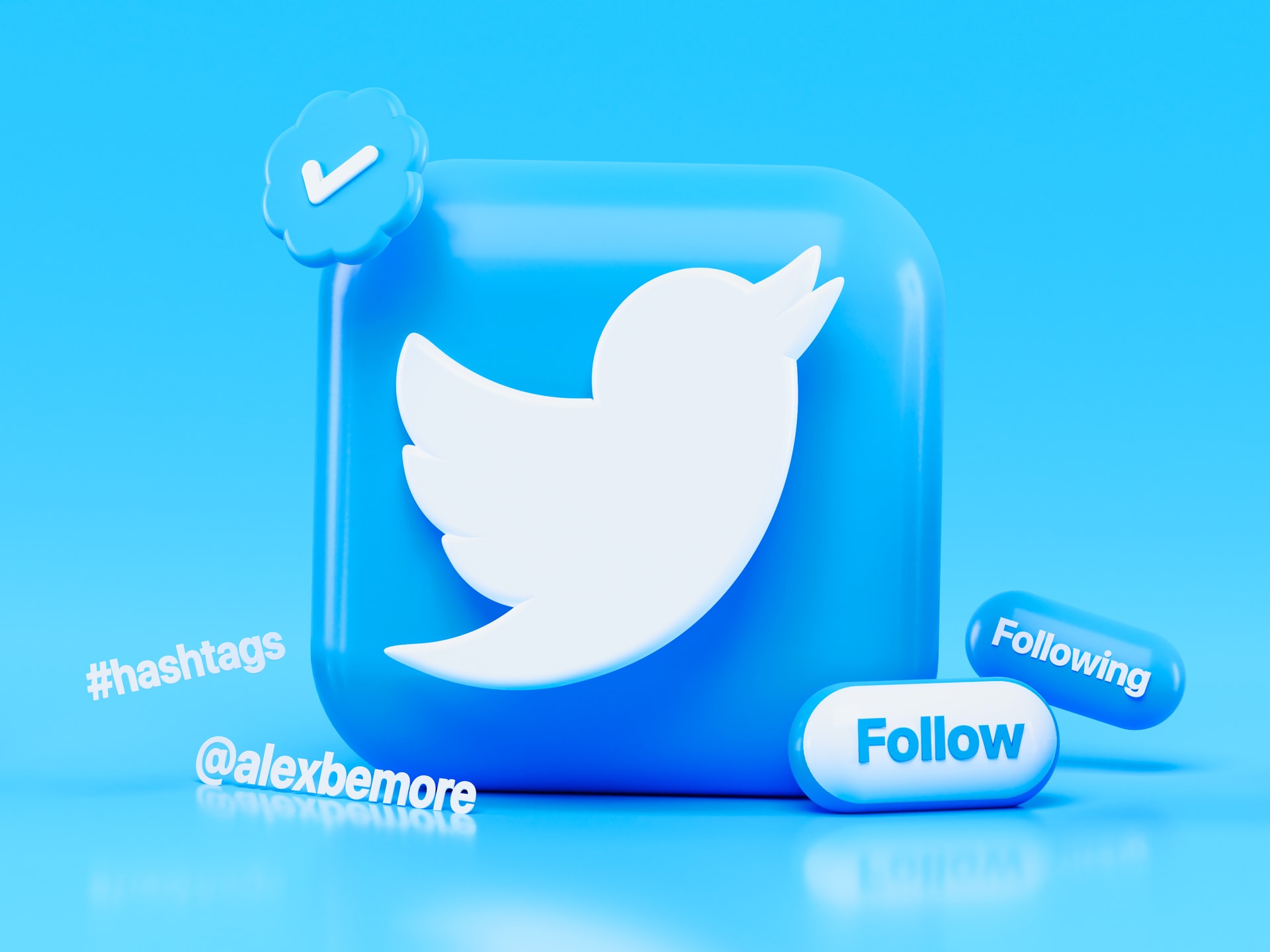 Twitter is launching its new subscription service called Twitter Blue in Australia and Canada on 3rd June, 2021. Twitter announced, the paid extra service will add features such as an “undo tweet” button, bookmarks, and a reader mode.

The company said this limited launch is designed to “gain a deeper understanding” of what customers are looking for”. The free-to-use version of the platform would also remain.

Reportedly, the new subscription will cost $3.49 in Canadian dollars and $4.49 in Australian dollars per month. However, no release date has been confirmed for other countries.