4.8.2021 | Twitter announced a competition to help them fix a bias in their algorithm 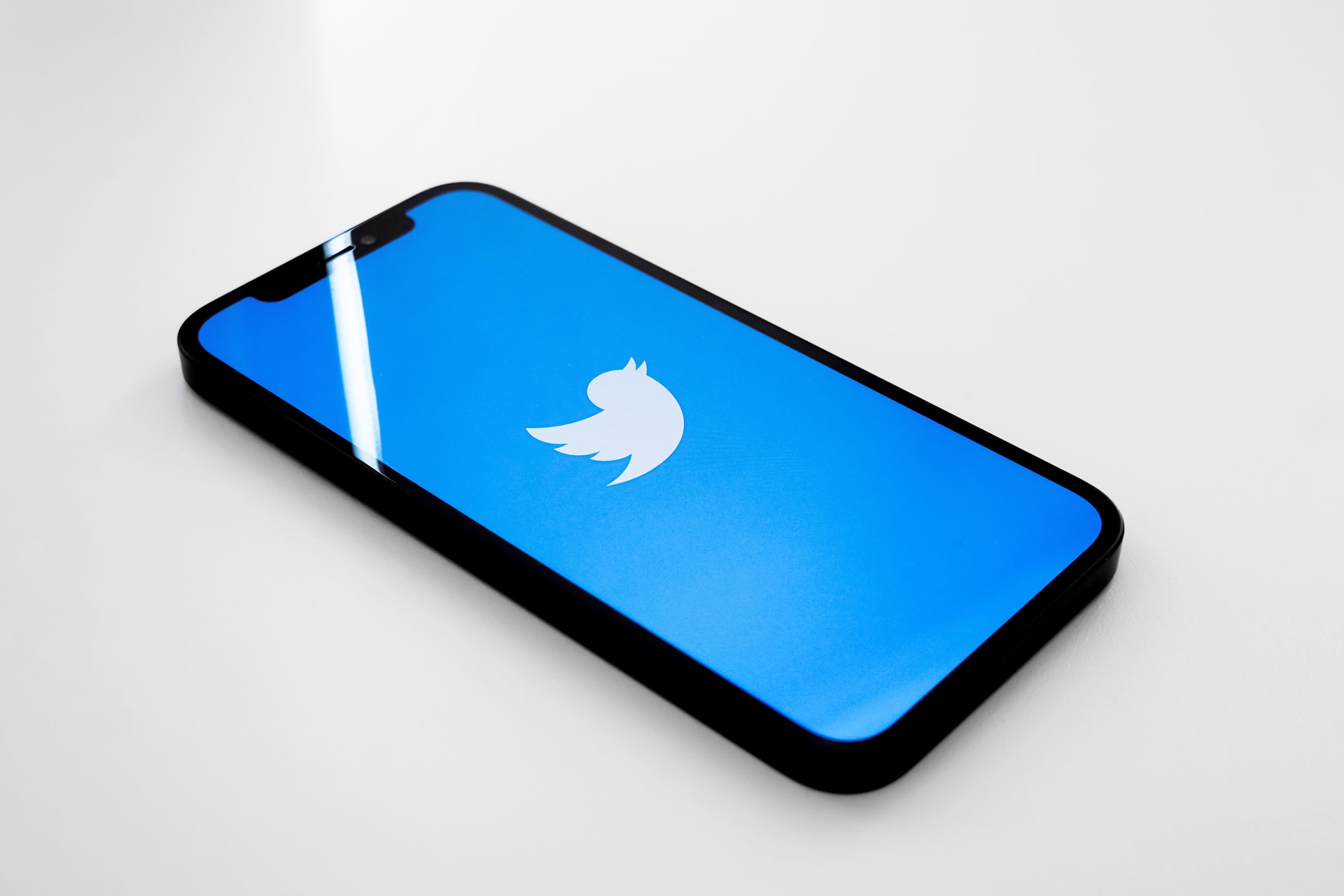 Twitter announced a competition for computer researchers and hackers to help fix apparent racial and gender bias in its picture cropping algorithm. Winner of the challenge will receive rewards up to $3500.

The bug bounty competition is aimed at identifying "potential harms of this algorithm beyond what we identified ourselves," Twitter added in a blog post. The winner will receive a cash reward of $3,500, while runner-ups will also be financially rewarded.

The challenge was hosted by Twitter after a group of researchers found the algorithm favored white people over Black people, and women over men.