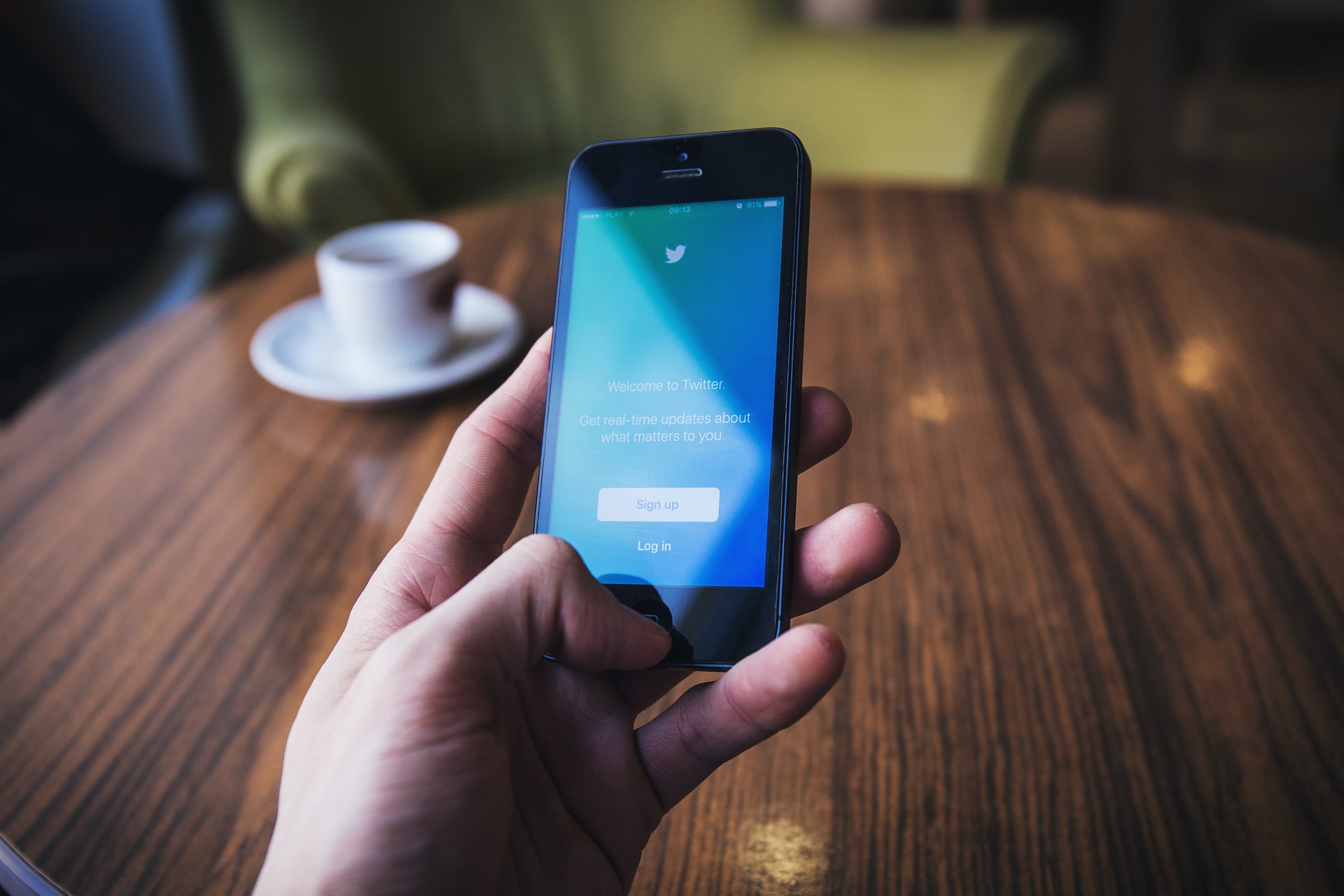 Twitter has acquired Slack-like messaging app called Quill with an eye toward improving messaging services, including direct messages, the company announced on December 7.

In a tweet announcing the deal, Nick Caldwell, general manager for core tech at Twitter, described Quill as a “fresher, more deliberate way to communicate. We’re bringing their experience and creativity to Twitter as we work to make messaging tools like DMs a more useful & expressive way people can have conversation on the service.”

Quill will shut down, but its team will join Twitter’s Experience org. Terms of the deal were not disclosed.