11.10.2021 | Twitch is testing a new feature which allows viewers to promote their favorite streamer 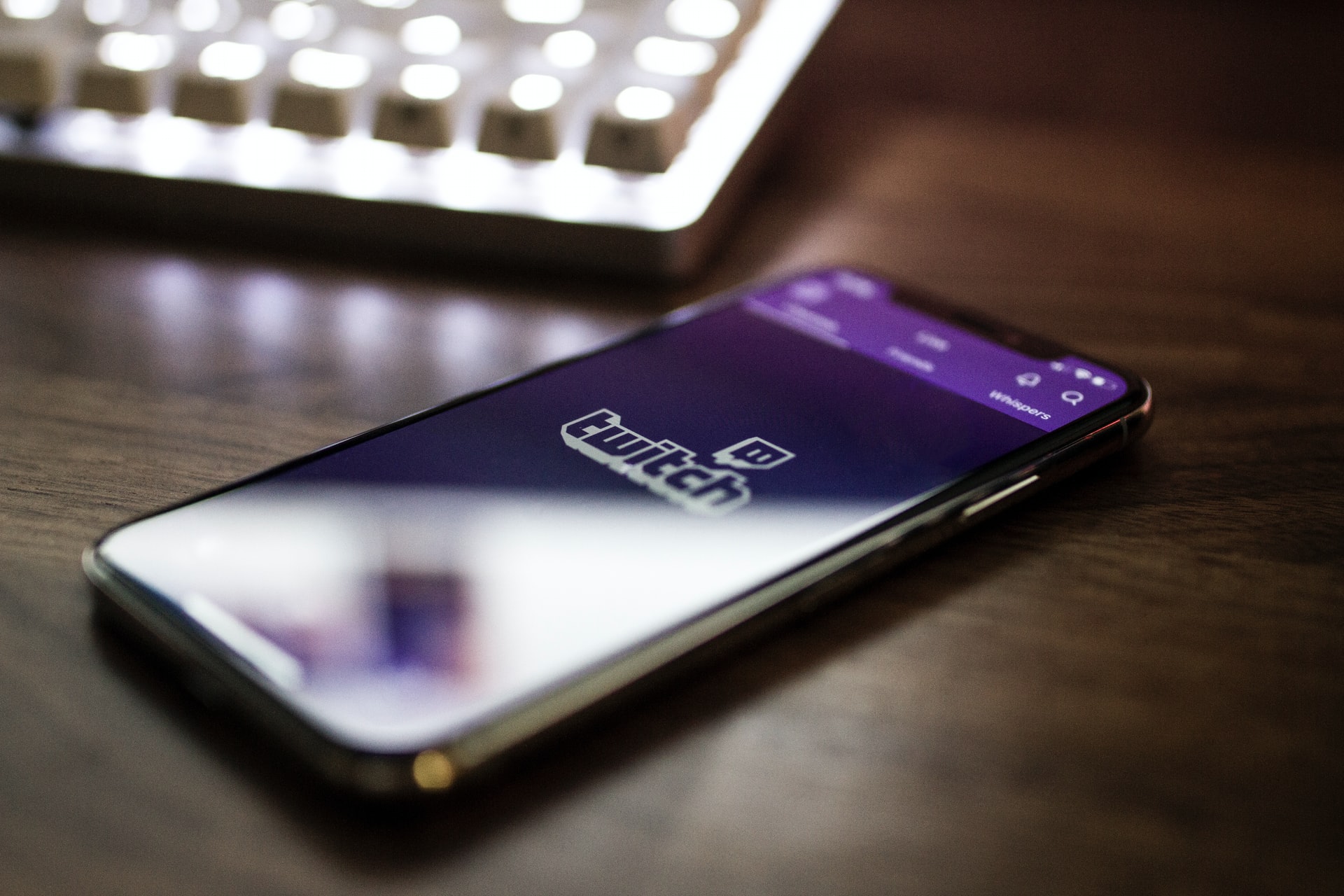 According to a report from The Verge - the video streaming platform for games and other contents called Twitch is experimenting with a new feature which allows users to pay money to promote their favorite stream.

A Twitch spokesperson also confirmed to The Verge that it is testing the feature with a small number of streamers. He said, “We are launching and experiment to a small number of growing channels that enables their communities to purchase promotions to highly visible parts of Twitch.”

For 10 minutes during a stream, a notification will pop up informing viewers that the boost option is available. Participating viewers will then be able to pay to promote their favorite streamers. As for when this feature will go live, no details have been received as of now.