TSMC got back their License to ship products to Huawei: but the situation is the same as not having one.

14.10.2020 | TSMC got back their License to ship products to Huawei: but the situation is the same as not having one. 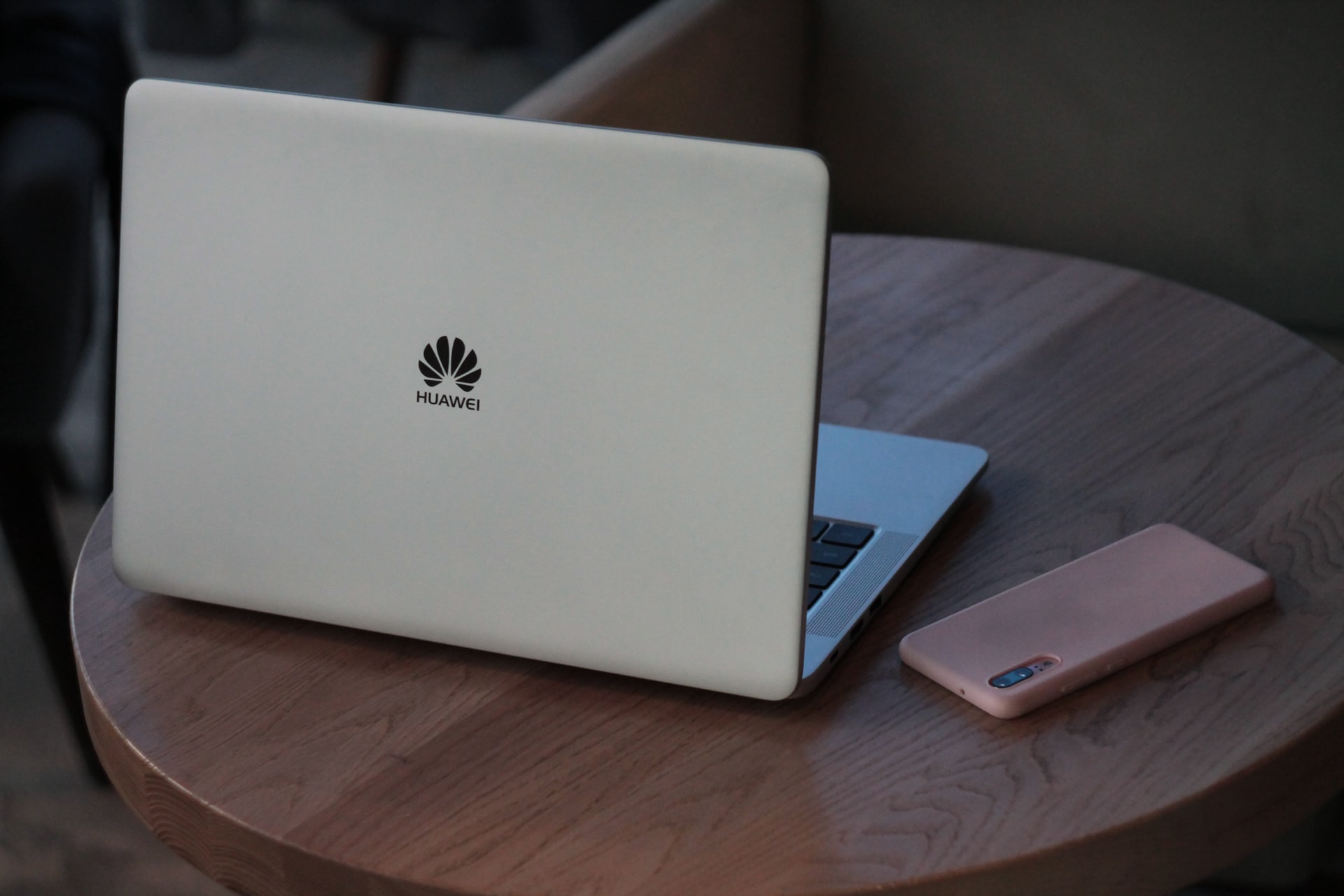 As Huawei has been blacklisted by the current U.S government, the company will not be able to get their hands on OEM’s custom-designed SoCs such as the Kirin series from Taiwan Semiconductor Manufacturing Company (TSMC).

As TSMC won’t be able to fulfil the orders from the Chinese Tech Giant, they are facing with the crisis of chipsets. Especially, it is most likely that Huawei’s higher end models will take the brunt of this chipset crisis. Because, their next-in-line devices such as Mate 40 phablets, and Mate X2 premium foldable devices were designed using the cutting-edge Kirin 9000 processors.

According to sina.com TSMC has gotten back their license to take orders from Huawei. However, there was one extreme condition attached to it. TSMC will only be able to sell their 28nm and older processors to Huawei. 28 nm processors: which were only used in products like Tegra K1 are a little bit outdated for the present. Thus, if the news were correct, there is no point on taking the offer from U.S government as nothing will be changed.