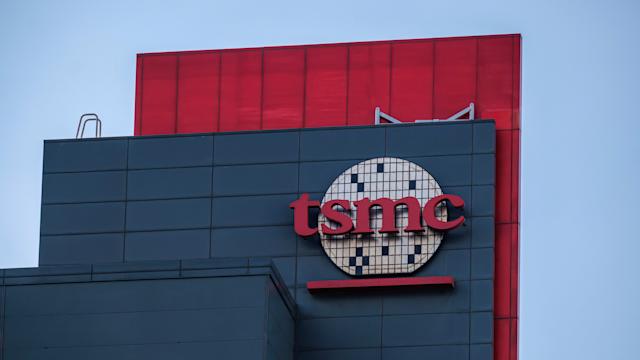 Chip manufacturer Taiwan Semiconductor Manufacturing Company (TSMC), which supplies silicon for Apple, Qualcomm, and other tech giants, plans to spend as much as $44 billion to increase its manufacturing capacity in 2022, Reuters reports.

In its latest earnings release, the Taiwanese firm said it expects capital spending to be between $40 and $44 billion in 2022, up from a previous record of $30 billion in 2021.

It’s not an entirely unexpected increase, given the company’s previously announced plan to spend $100 billion on expanding its manufacturing capacity through 2023.