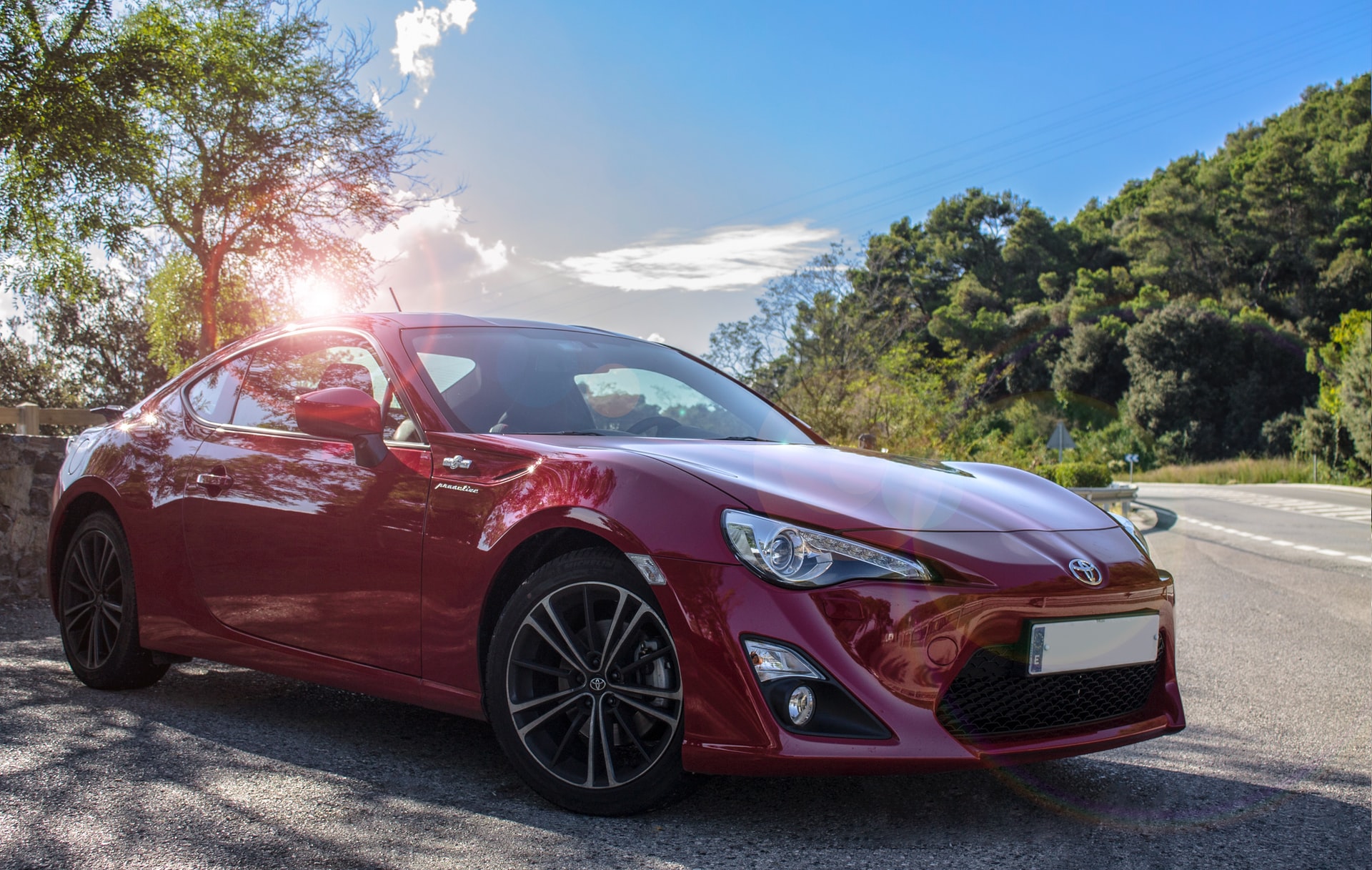 On Tuesday, Toyota announced that it will spend $13.6 billion (¥1.5 trillion) on batteries between now and 2030. Of that money, $9 billion (¥1 trillion) will go toward battery production, with a planned output of 180 to 200 GWh/year by the end of the decade.

"What Toyota values the most is to develop batteries that its customers can use with peace of mind. Especially, we are focusing on safety, long service life, and high-level quality to produce good, low-cost, and high-performance batteries," said Chief Technology Officer Masahiko Maeda.