Toyota shuts down its Japanese factories after reported cyberattack

12.3.2022 | Toyota shuts down its Japanese factories after reported cyberattack 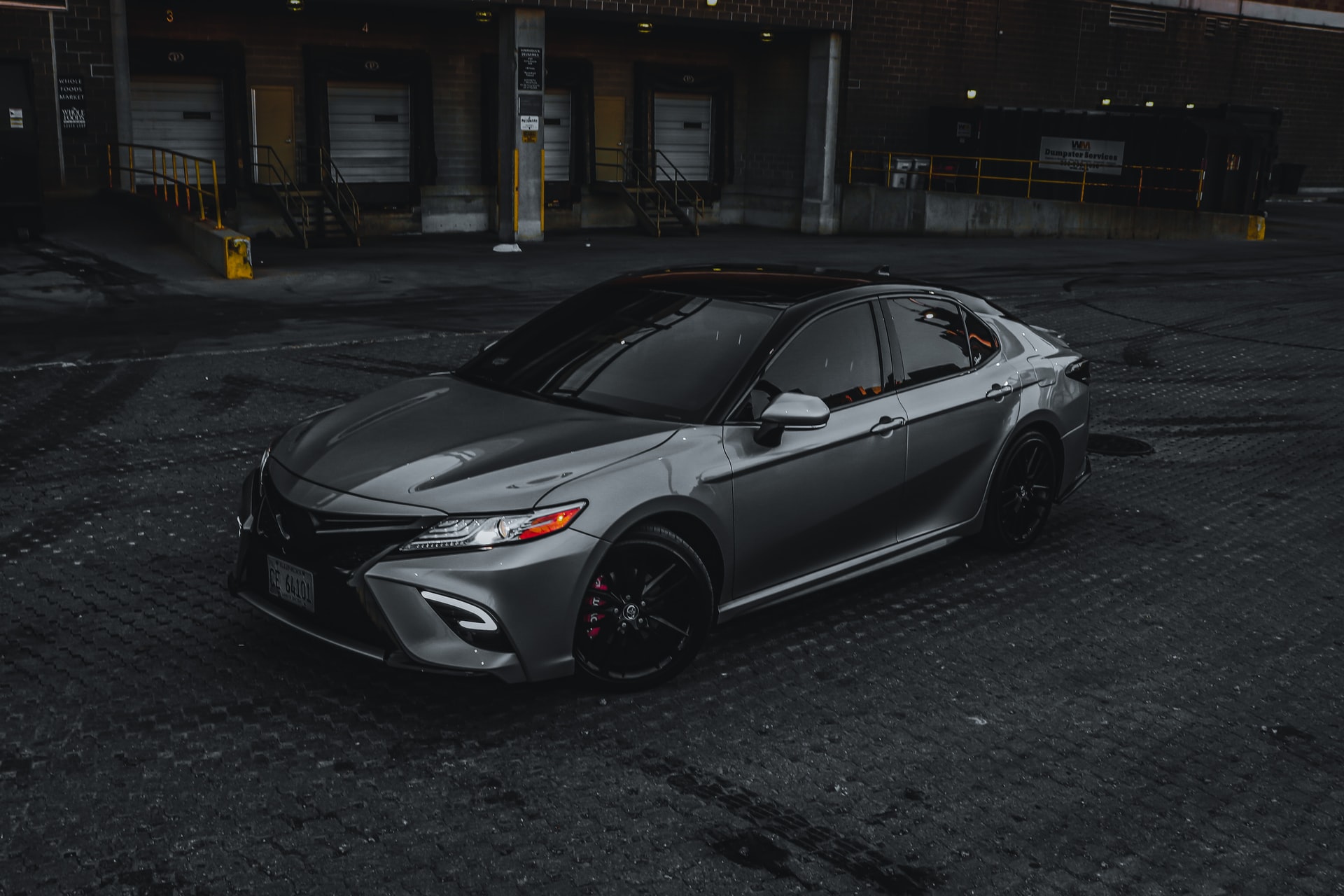 A cyberattack has forced Toyota to shut down its factories in Japan, forcing the automaker to lose about 13,000 cars of output, Reuters reports. The attack was directed at a key supplier of plastic and electronic components to the company.

There was no immediate information as to who was behind the cyberattack, with Japanese Prime Minister Fumio Kishida telling reporters that his government would make the necessary investigations regarding this matter.

Toyota said the attack that hit supplier Kojima Industries has forced the carmaker to suspend 28 assembly lines at 14 factories, affecting both first and second shift workers. “We apologize to our relevant suppliers and customers for any inconvenience this may cause,” the company said in a statement.