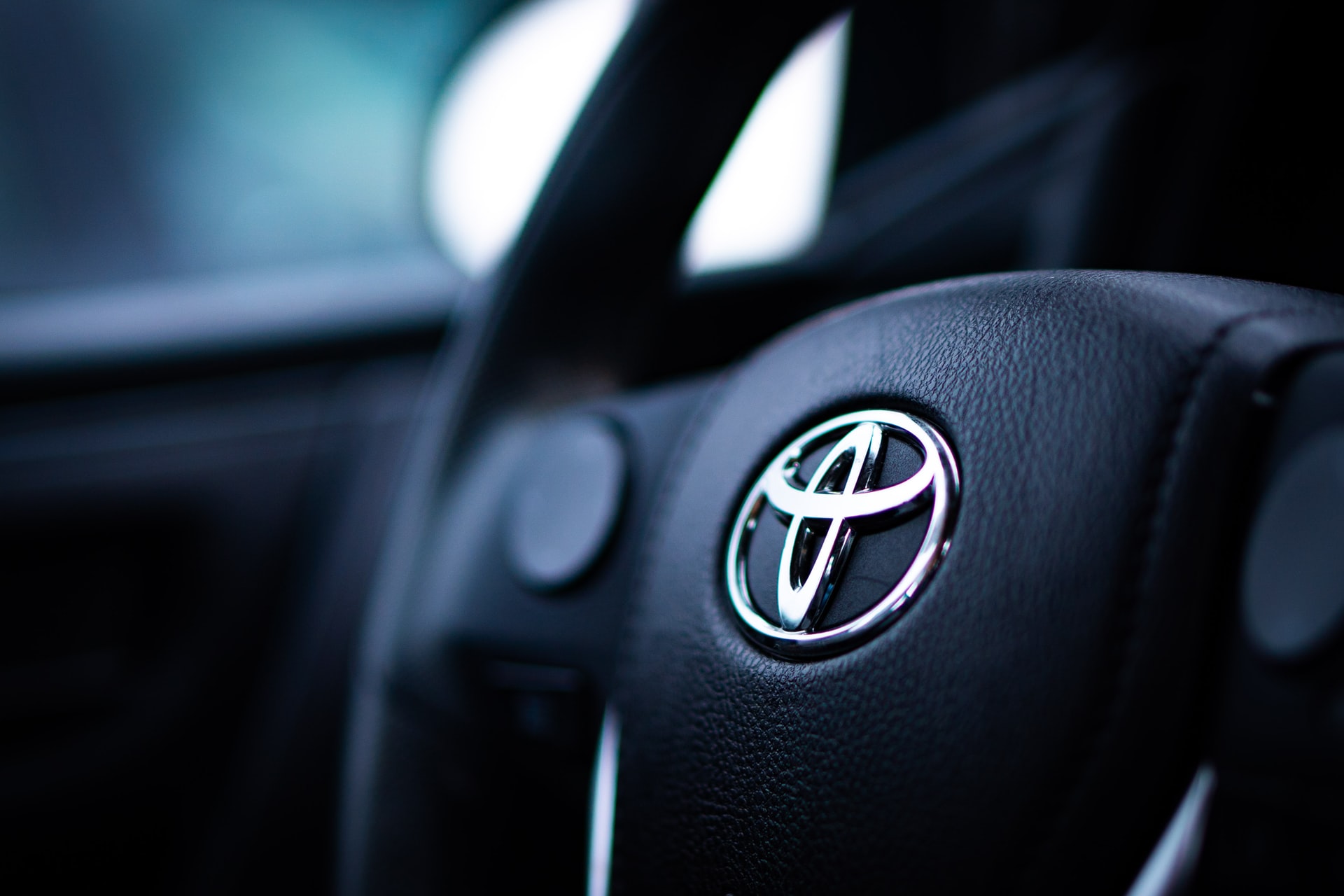 According to Reuters, Toyota Motor Corporation’s research team has announced on 15th of July that it has acquired U.S based Carmera, a provider of maps and data for driverless vehicles.

The purchase was made through the newly created subsidiary Woven Planet for an undisclosed sum. However, buying Carmera will give Toyota access to real-time high-definition maps and crowdsourced inputs that are essential for autonomous vehicles to locate and navigate themselves, the companies said in a statement.