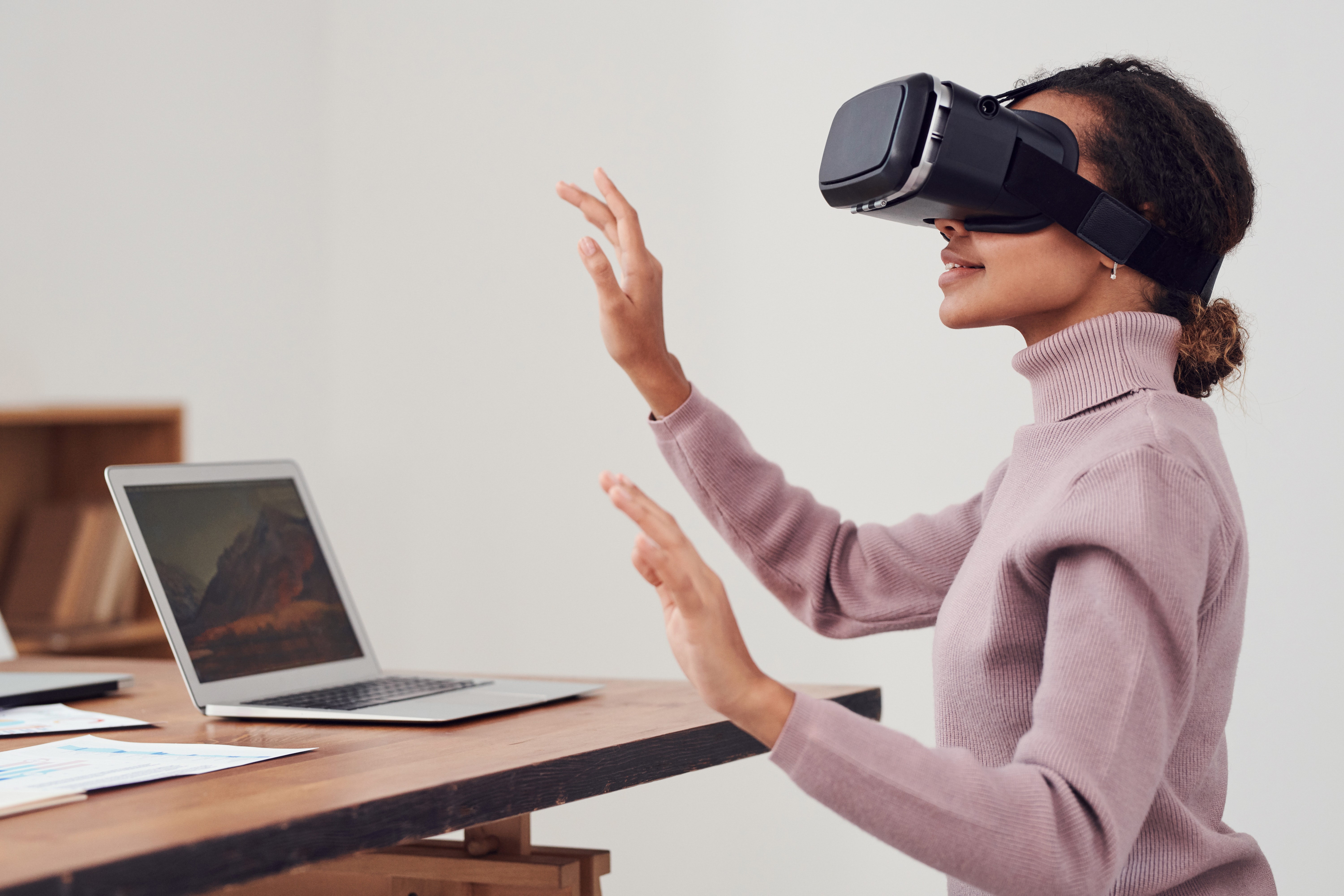 ByteDance, the company that owns TikTok, is getting serious about entering the virtual reality (VR) space, according to a report from Protocol.

A source close to the situation told the outlet that the company plans on investing “tons of money” to develop VR-related content.

It looks like a large portion of ByteDance’s investment is going into hiring. As noted by Protocol, over 40 job listings have popped up for Pico, the Chinese VR headset maker ByteDance acquired last year. Most openings are for Pico Studios’ west coast-based branches in California and Washington, ranging from a head of VR game strategy to a game operation manager.