31.5.2022 | TikTok plans a “major push” into gaming and game live-streamers could play with viewers 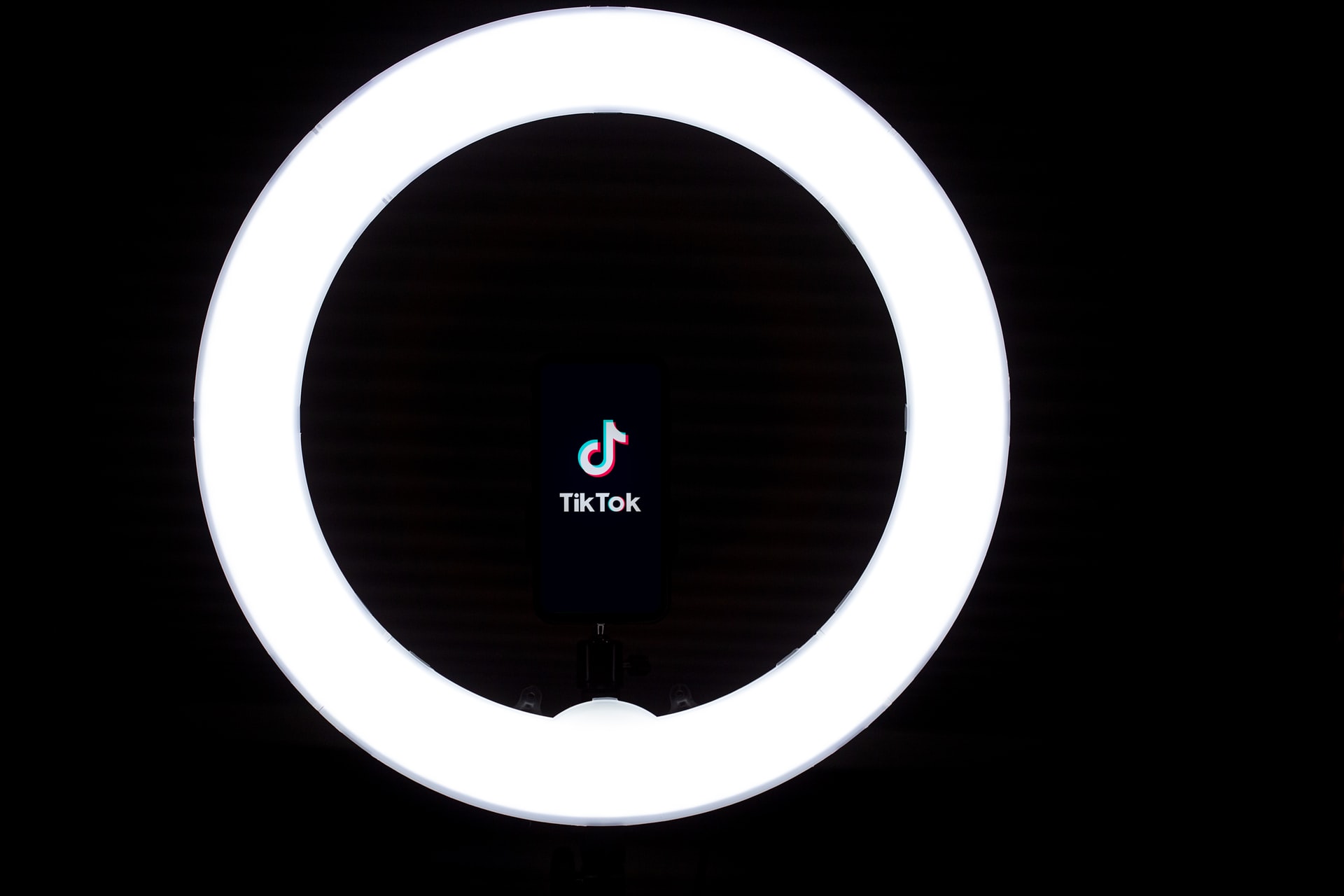 According to a news reported by Reuters, TikTok is testing games for the app in Vietnam ahead of a “major push” into the industry.

A company representative confirmed tests of HTML5 mini games, saying, “We’re always looking at ways to enrich our platform and regulary test new features and integrations that bring value to our community.”

The outlet’s sources indicate the plan is for ad-supported games that draw from the library of its parent company, ByteDance, which could boost revenue and increase the amount of time people spend on the TikTok app — if that’s even possible.