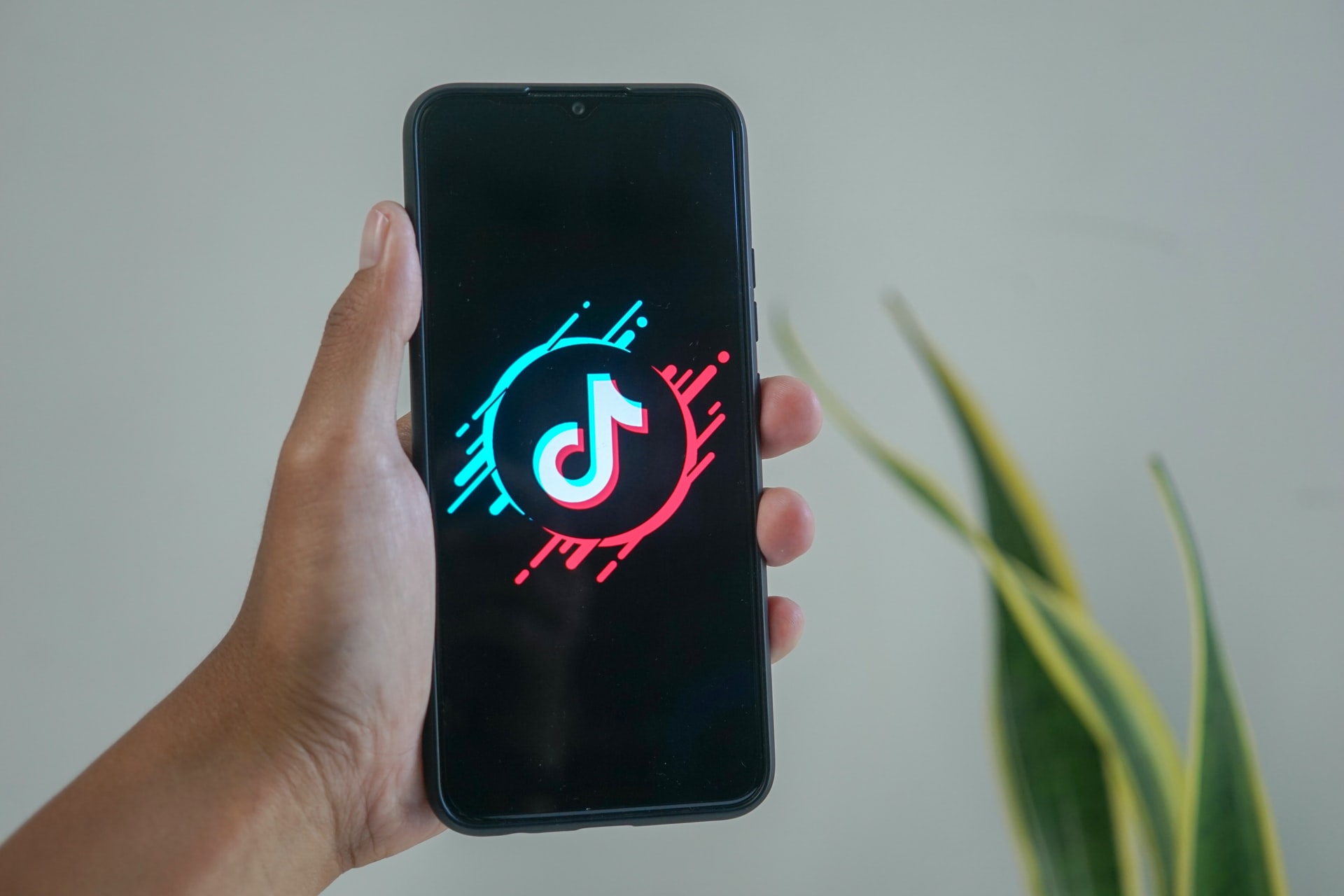 Emily Bear and Abigail Barlow created songs inspired by the Netflix hit series Bridgerton, racking up millions of views on TikTok since early 2021. Writing from the perspective of characters on the show,

Bear and Barlow used TikTok to solicit suggestions, interact with fans, and share the songwriting process with viewers. The duo released songs as they were completed and eventually recorded and released a 15-song album in September. Netflix did not immediately respond to a request for comment.