13.1.2022 | TikTok is testing a Repost button which is similar to Retweet button from Twitter 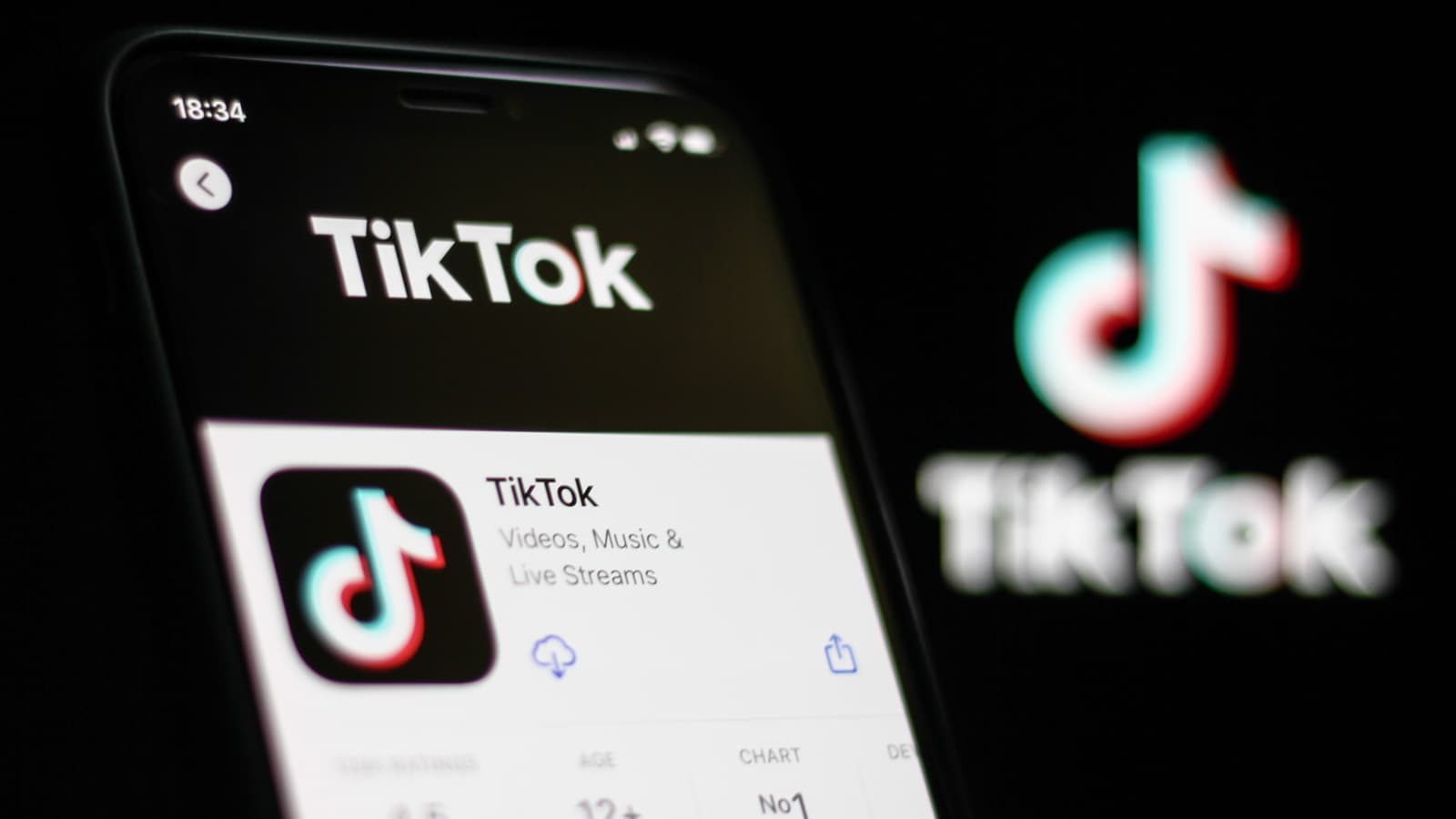 Popular video sharing app - TikTok is testing a feature that should save you the trouble of having to DM the most share-worthy clips from your For You page with friends.

The company has introduced a “Repost” button that works a little like Twitter’s retweet feature – but it doesn’t appear to be available to everyone yet. Several sites earlier reported on the feature, and social media consultant Navarra tweeted an image of the button on December 19th.

The videos shared with the Repost button won’t appear in the sharer’s profile – just on their friends’ For You feeds. According to TechCrunch, the Repost button will only push the video into the feeds of users who follow each other and the feature is currently tested with a limited number of users.