TikTok has agreed to pay $92 Million for misusing AI technology to track and store users’ data. 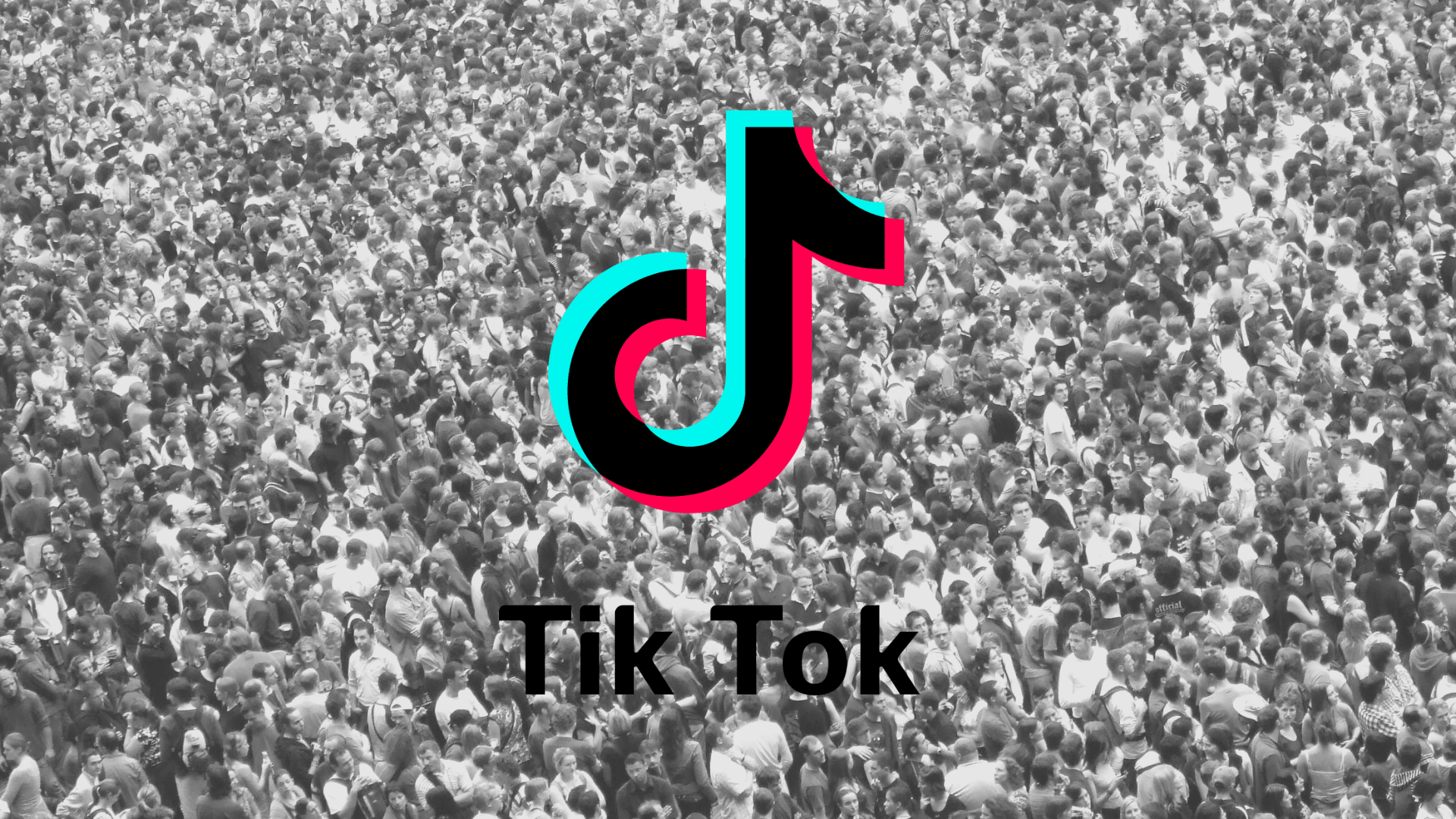 TikTok has been accused of misusing artificial intelligence to track and store users’ data and has agreed to pay $92 million to settle a lawsuit. It was accused of using software to recognize facial features in user videos and algorithms to identify age, gender and ethnicity. It was also accused of sending users’ data back to China.

TikTok denies any wrongdoings, but said it want to avoid a court case. TikTok said in a statement: "While we disagree with the assertions, rather than go through lengthy litigation, we'd like to focus our efforts on building a safe and joyful experience for the TikTok community." Hence, they agreed to pay $92 million to settle this lawsuit.

If the settlement is agreed by a federal judge, the money will be divided up among US-based TikTok users. The case was heard in Illinois, which has strict laws around the use of biometrics.