TikTok announced a new CEO who came from the parent company. 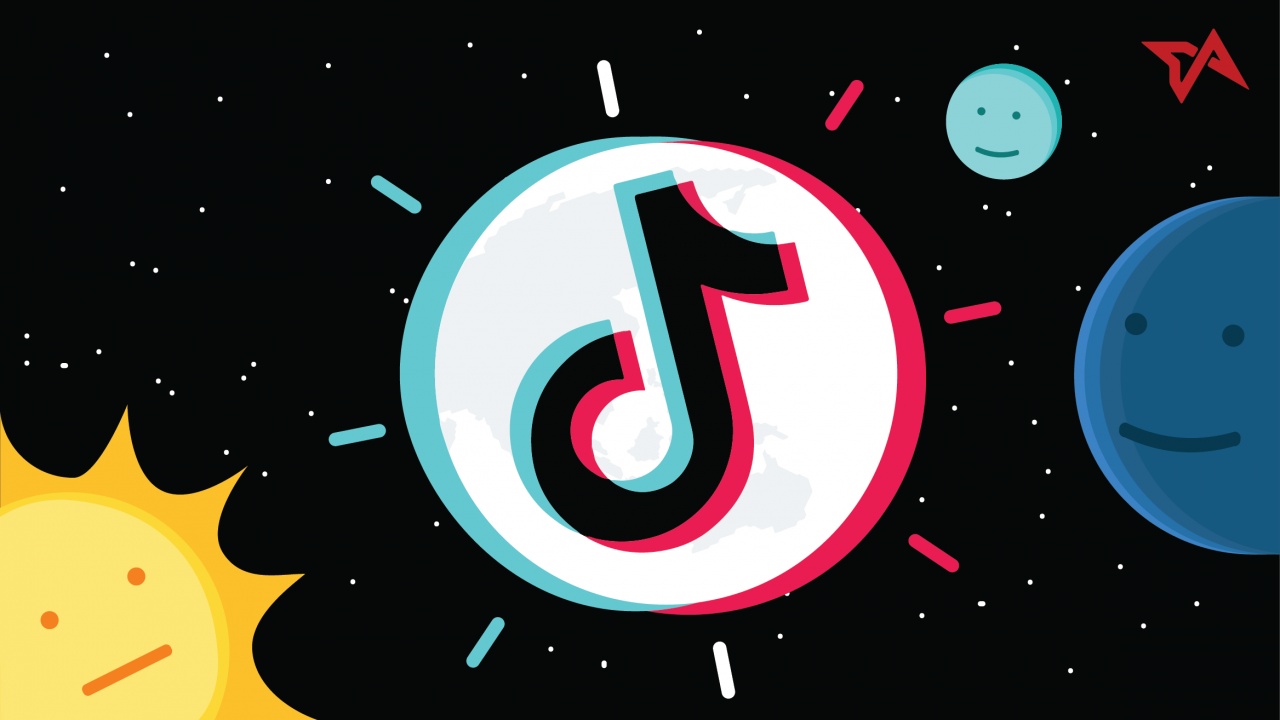 TikTok has announced a new Chief Executive Officer on April 30, 2021. Shouzi Chew the new CEO of TikTok was currently working as a Chief Financial Officer at ByteDance, the parent company of TikTok.

Shouzi Chew will now take over leading the international operation from interim head Vanessa Pappas, who will now take on the COO role. Prior to his current stint at ByteDance, Chew spent almost six years at Chinese phone maker Xiaomi, where he was the CFO and international president of the company.

"The leadership team of Shou and Vanessa sets the stage for sustained growth," ByteDance CEO Yiming Zhang said in a statement. "Shou brings deep knowledge of the company and industry, having led a team that was among our earliest investors, and having worked in the technology sector for a decade. He will add depth to the team, focusing on areas including corporate governance and long-term business initiatives."