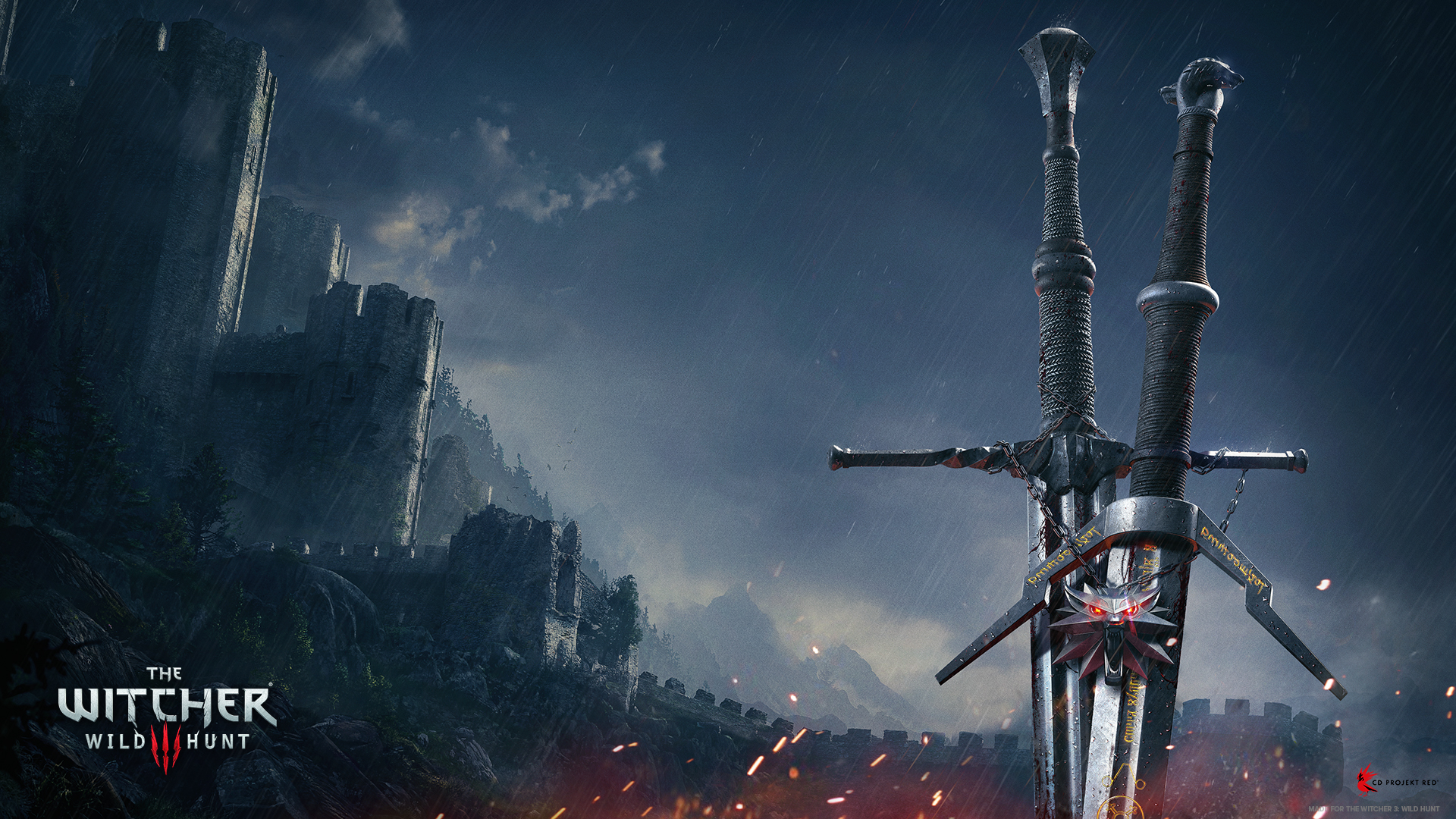 Interestingly, CD Projekt RED explicitly mentioned that this is the current-gen version of The Witcher 3. That's because the game is getting a next-generation treatment featuring ray traced effects, shorter loading times, and more, with a release date still tentatively scheduled for later this year.