The recent YouTube, Gmail outage was caused by a System Failure 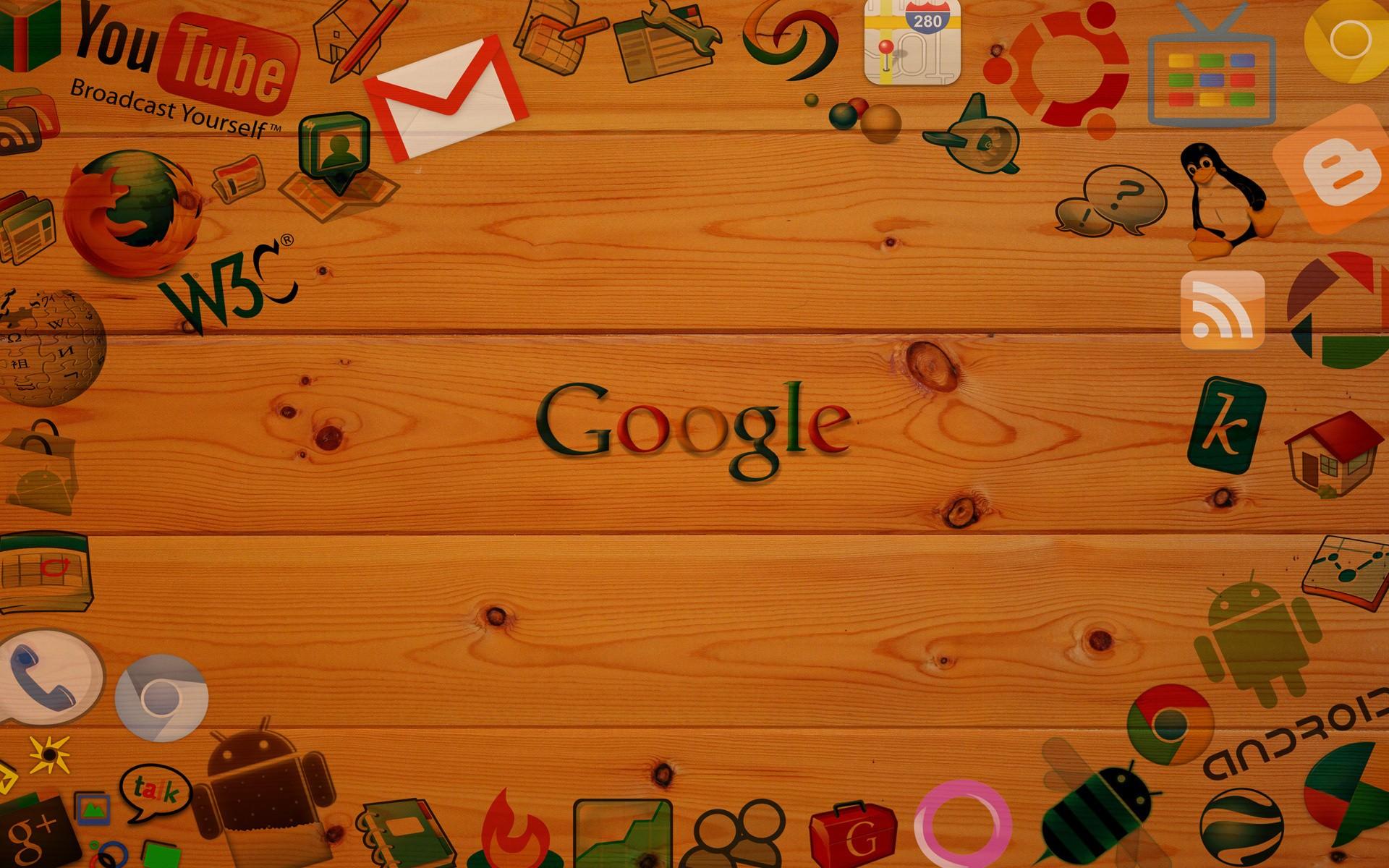 Google says that the global authentication system outage which affected most consumer-facing series on Monday was caused by a bug in the automated quota management system impacting the Google User ID Service.

This worldwide system failure prevented users from logging into their accounts and authenticate to all Cloud services.

During the outage, users could not send emails via Gmail mobile apps or receive email via POP3 for desktop clients, while YouTube visitors states that, they were seeing error messages stating that "There was a problem with the server (503) - Tap to retry."