The new update for iOS has come out 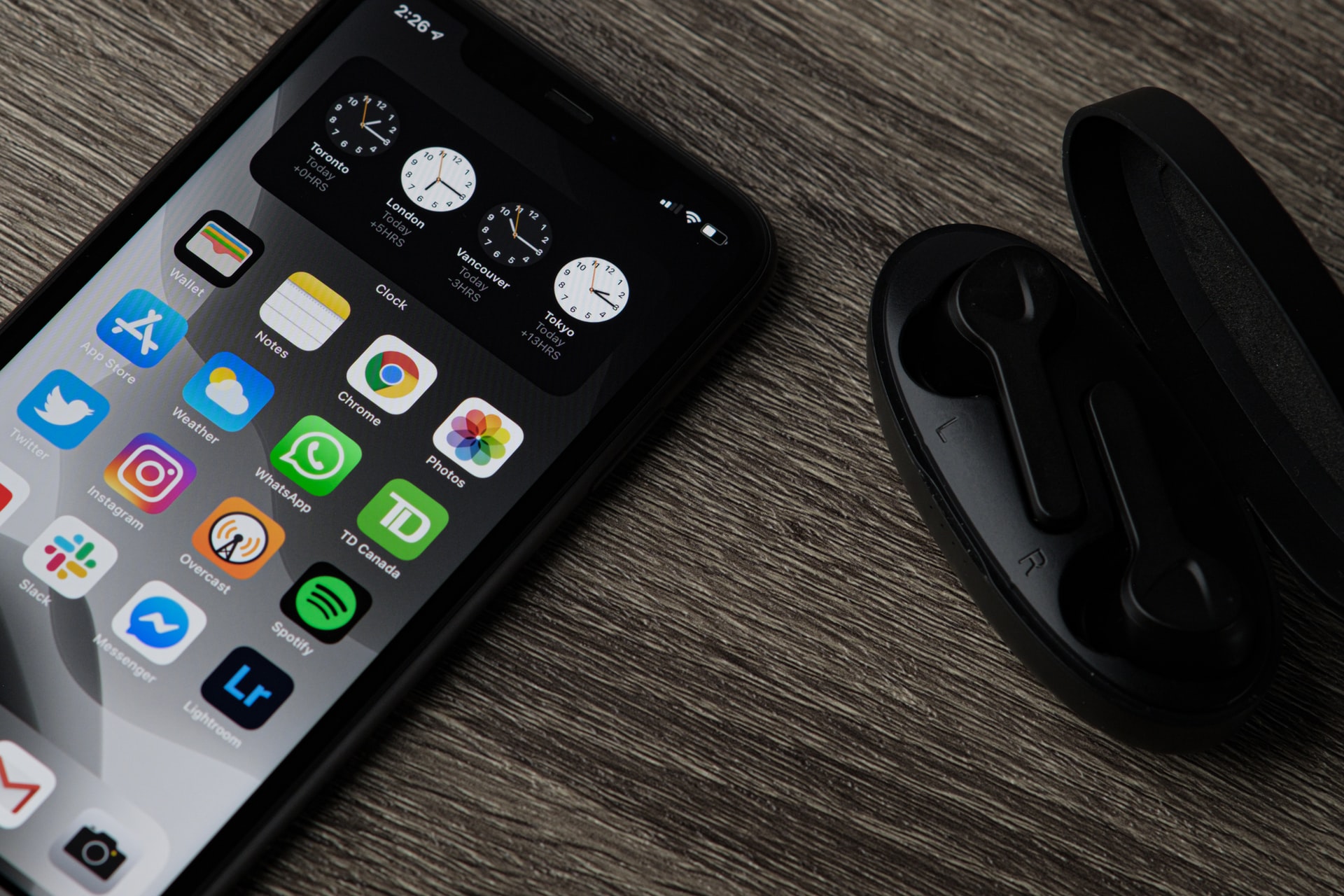 Apple’s iOS 13.7 update has come out and it’s an important update for the users. The question is, if you update, will it cause more problems than it fixes?

iOS 13.7 is available for every iOS 13-compatible device. This means the iPhone 6S and newer and 7th generation iPod touch. You should be prompted to upgrade automatically, but you can also check manually by navigating to Settings > General > Software Update.

As of now the users who have already updated to iOS 13.7 has voiced an array of complaints about graphics glitches, WiFi and cellular drop outs to Face ID bugs and new battery drain complaints but the amount of complaints are still limited to a few numbers. If you are a more cautious user, we would like to suggest you to wait some time until it is stable.

Aside from the bug fixes and improvements for the previous iOS version, it will also contain a new feature called Exposure Notifications System to help fight the Corona Virus. The update will also have new Memoji stickers and iCloud Drive Folder sharing from the Files app.