The new iPhone SE will be introduced in mid-April 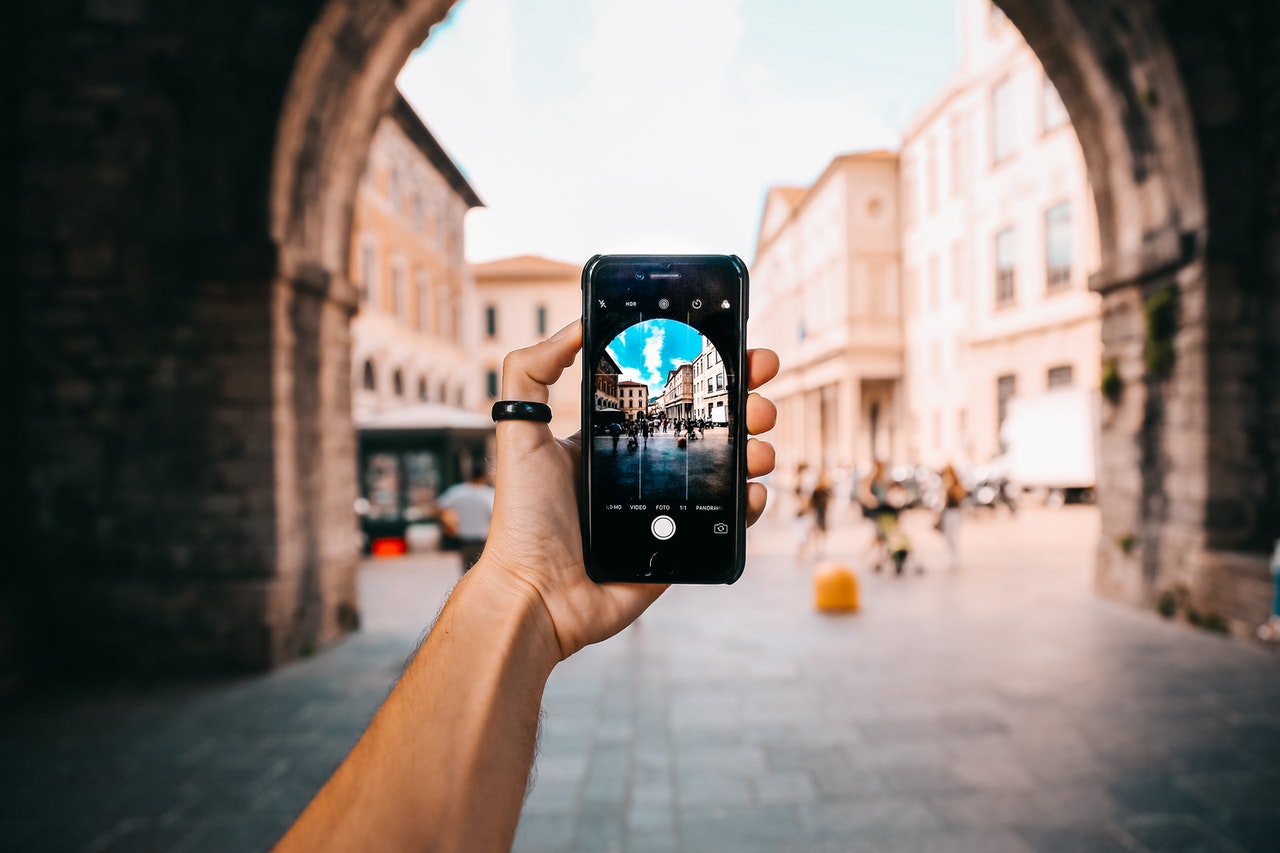 The new line of cheap iPhone, which is referred to in the media as SE 2 or 9, should be introduced in mid-April. It will go on sale a week after it is discovered.

The news was originally scheduled for late March, but the event was postponed due to the coronavirus epidemic. Yesterday, April 3, it was speculated that Apple will unveil the device the same day. But this has not happened and the most likely date is now April 15th. A well-known leaker Jon Prosser reported that the model will go on sale on April 22. He pointed out, however, that the deadlines might still change as the epidemic evolved. iPhone SE (2020) will be released 4 years after its predecessor of the same name. It will go on sale with a very favorable price of 500$  and will please fans of the earlier design of these smartphones. While the Apple A13 processor and main camera will be the same as those on the iPhone 11, it will look similar to the iPhone 8. It will be available in white, black and red and 64GB, 128GB or 256GB versions.