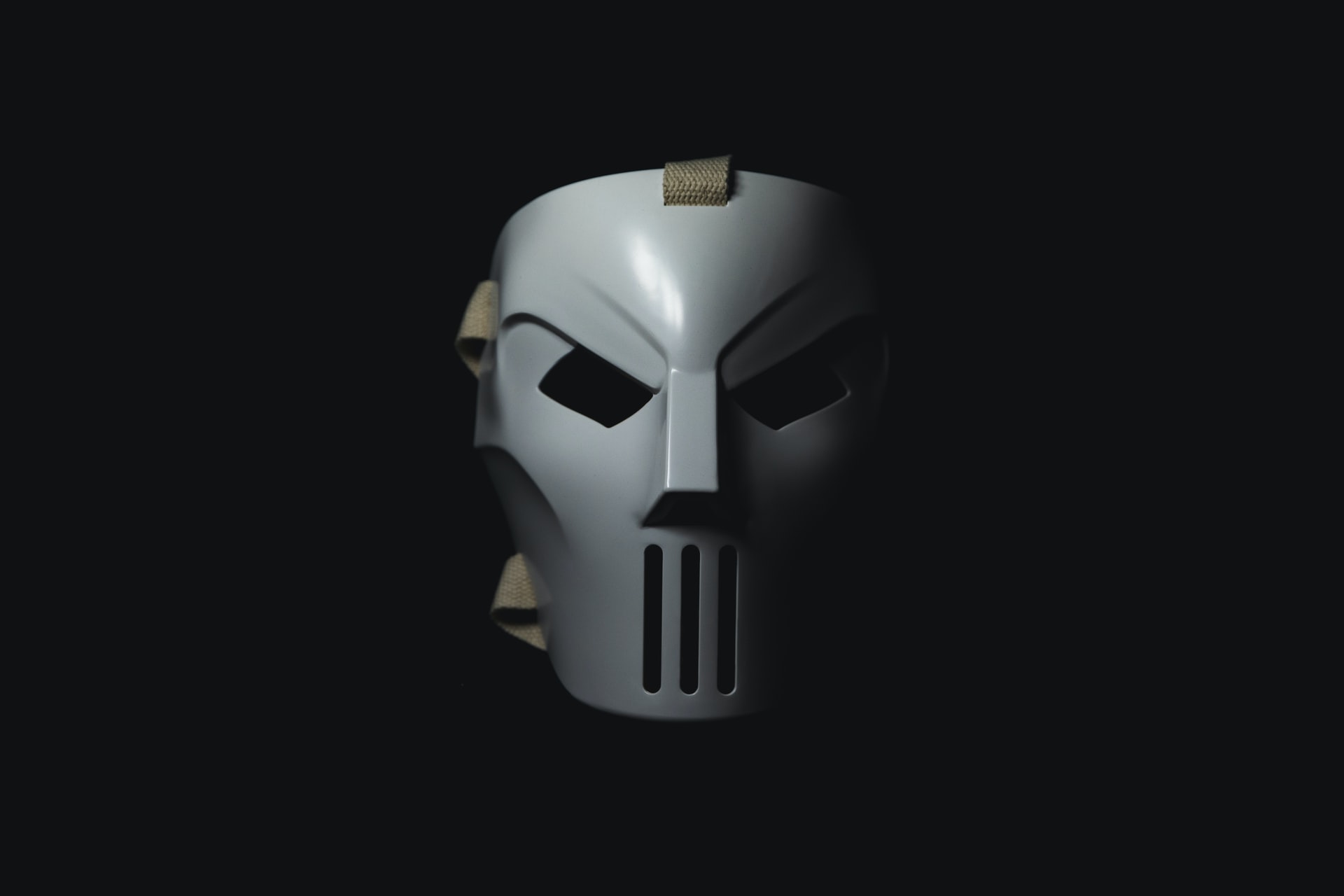 A researcher at SophosLabs called “Andrew Brandt” has found one of the unusual malware in the history dubbed as “Vigilante Malware”. It operates when the victims download and execute the pirated software or games from a third-party website, the malware gets installed and reports the file name that was executed to an attacker-controlled server, along with the IP address of the victims’ computers.

Afterwards, Vigilante tries to modify the victims’ computers so they can no longer access the pirated websites such as – thepiratebay.com and many other 1000+ pirate sites. Which are widely known for trading and sharing of pirated software, videos and other files.

“It’s really unusual to see something like this because there’s normally just one motive behind most malware: stealing stuff,” Brandt wrote on Twitter. “Whether that’s passwords, or keystrokes, or cookies, or intellectual property, or access, or even CPU cycles to mine cryptocurrency, theft is the motive. But not in this case. These samples really only did a few things, none of which fit the typical motive for malware criminals.”