24.2.2021 | The M1 chip compatible new strain of Malware “Silver Sparrow” has been discovered 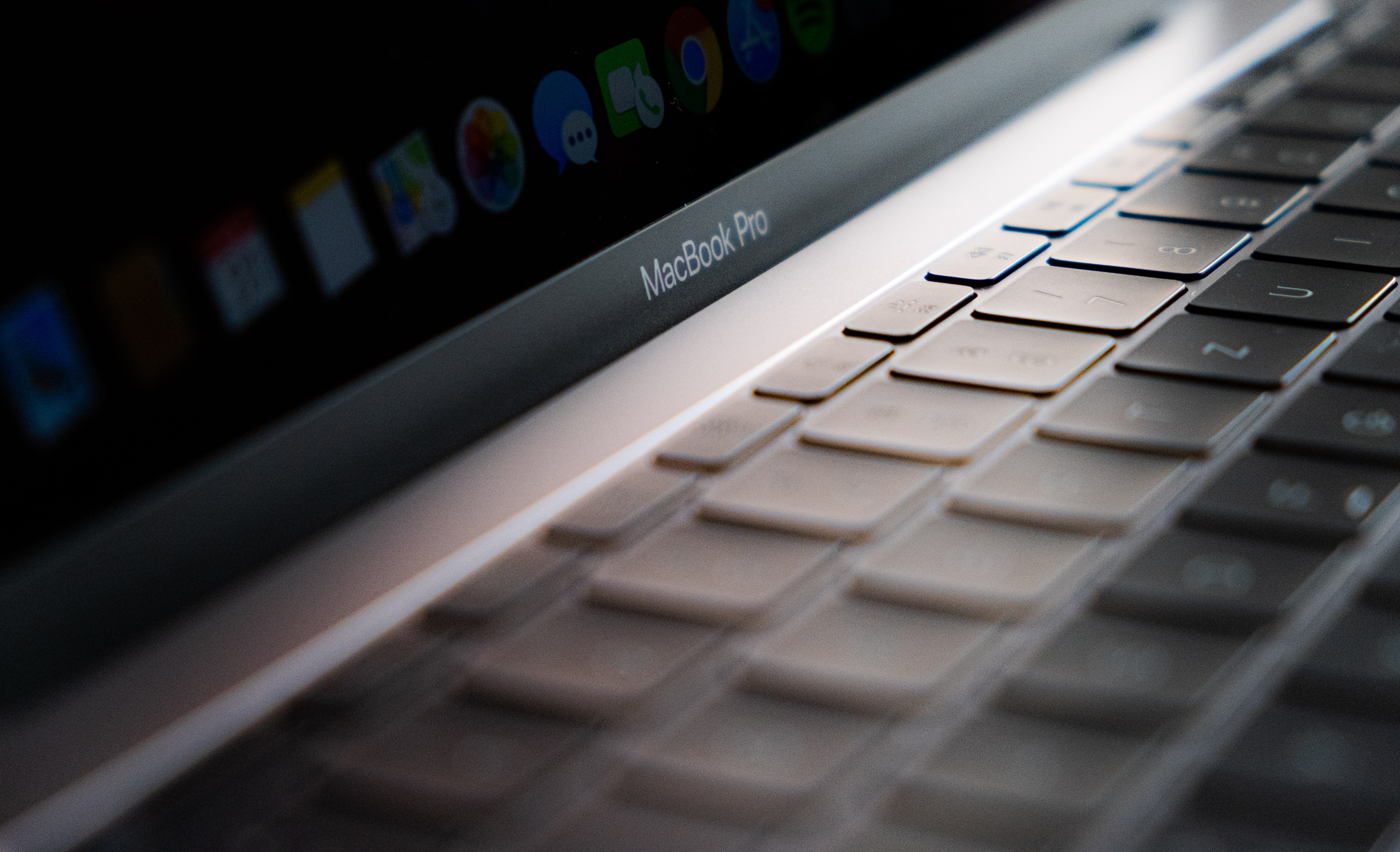 A new malware has been discovered by security firm Red Canary and they name it as “Silver Sparrow”. It has infected Mac devices all over the world especially in U.S and some parts of Europe. As of now, the experts still can’t decide where it came from or what its functions are.

According to statistics reported by Red Canary, “Silver Sparrow” has infected 29,139 macOS devices in 153 countries, with the largest infection rates in U.S, U.K, France, Germany and Canada. This is also one of the few malware strains which are compatible with products powered by Apple’s new M1 chip.

Experts describe “Silver Sparrow” as a ticking time bomb as the malware itself doesn’t appear to have any specific function yet. Instead, it lies in wait checking in on an hourly basis with a control server to see if there are any new commands it should run on infected devices.