The Last of Us became HBO’s second-best debut of the last decade with 4.7 million viewers 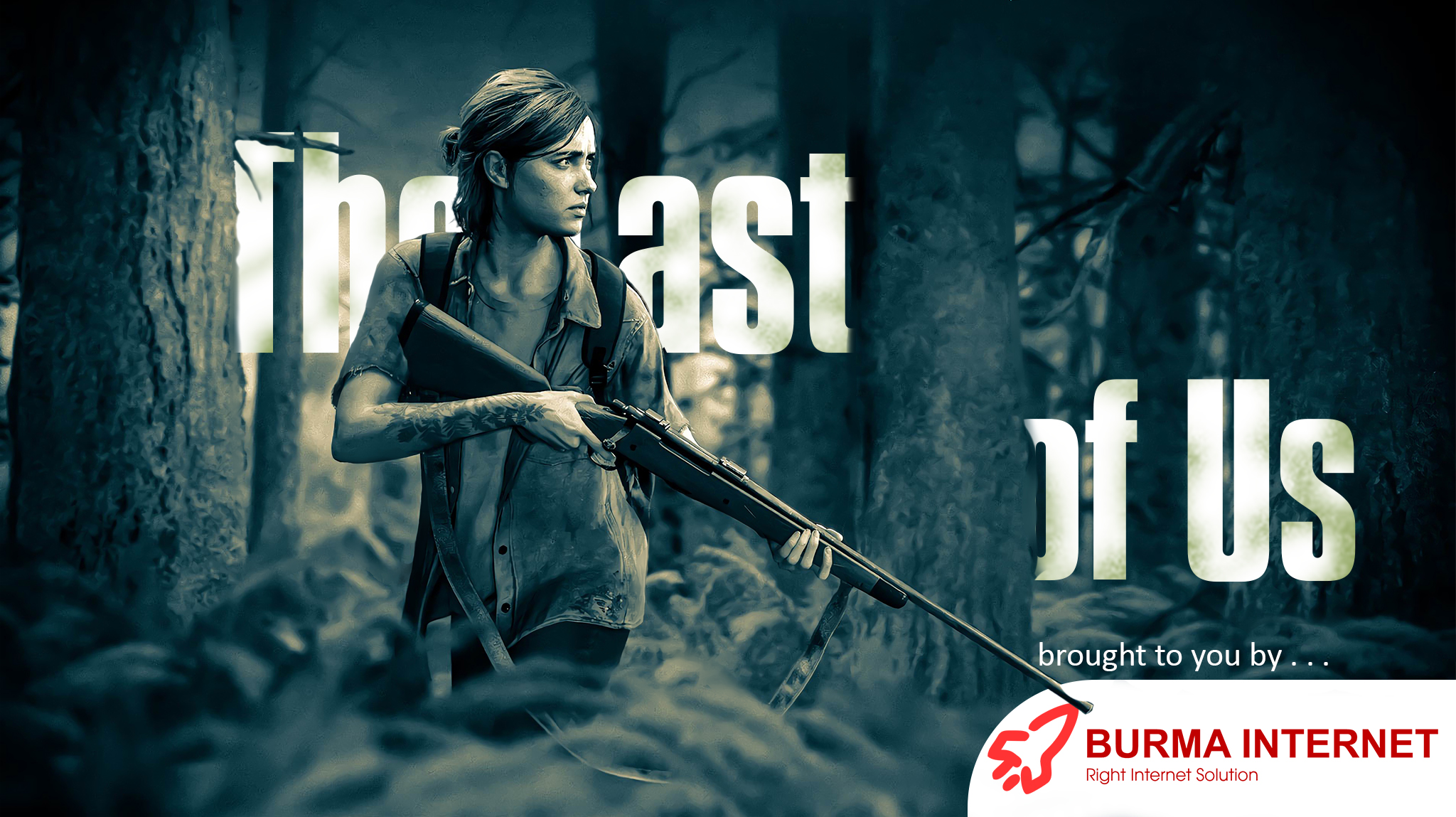 The Last of Us scored HBO's second-best debut of the last decade with 4.7 million viewers tuning in for the premiere.

As reported by Deadline, Craig Mazin and Neil Druckmann's The Last of Us adaptation has garnered the second-largest debut for HBO, behind House of the Dragon, since Boardwalk Empire launched on the network to 4.81M viewers back in 2010.

The series takes place 20 years after modern civilization has been destroyed, following Joel and Ellie on a heartbreaking journey across the U.S. as they traverse abandoned cities in hopes of finding a cure to a sickness that has wiped out the population.