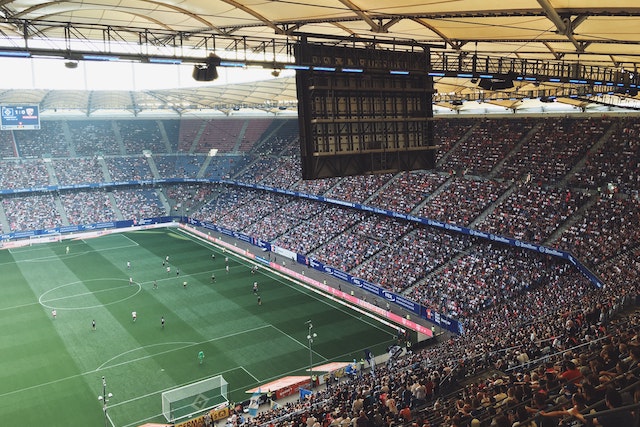 The German Football League goes with the times and has decided to broadcast Bundesliga games in 9:16 format due to the increasing popularity of mobile phones.

As more and more people watch sports on their phones, there is a growing need to create portrait-oriented content. The German Football League has now begun to test the broadcast, which instead of the usual 16: 9 format copies the mobile screens, ie 9:16. For the first time, she tested the news during a match between Wolfsburg and Werder Bremen, during which five vertical cameras were recorded. It was the first ever match ever shot in the world. "An increasing number of people are watching football on their mobile phones and the 9:16 format is more suitable for these devices than the usual 16: 9 format," said DFL Digital Sports Production Director Carsten Ruppel. He also added that vertical videos are better received on social networks, which most users visit just from the phone. And so we may soon be able to watch ultra HD football on phones.