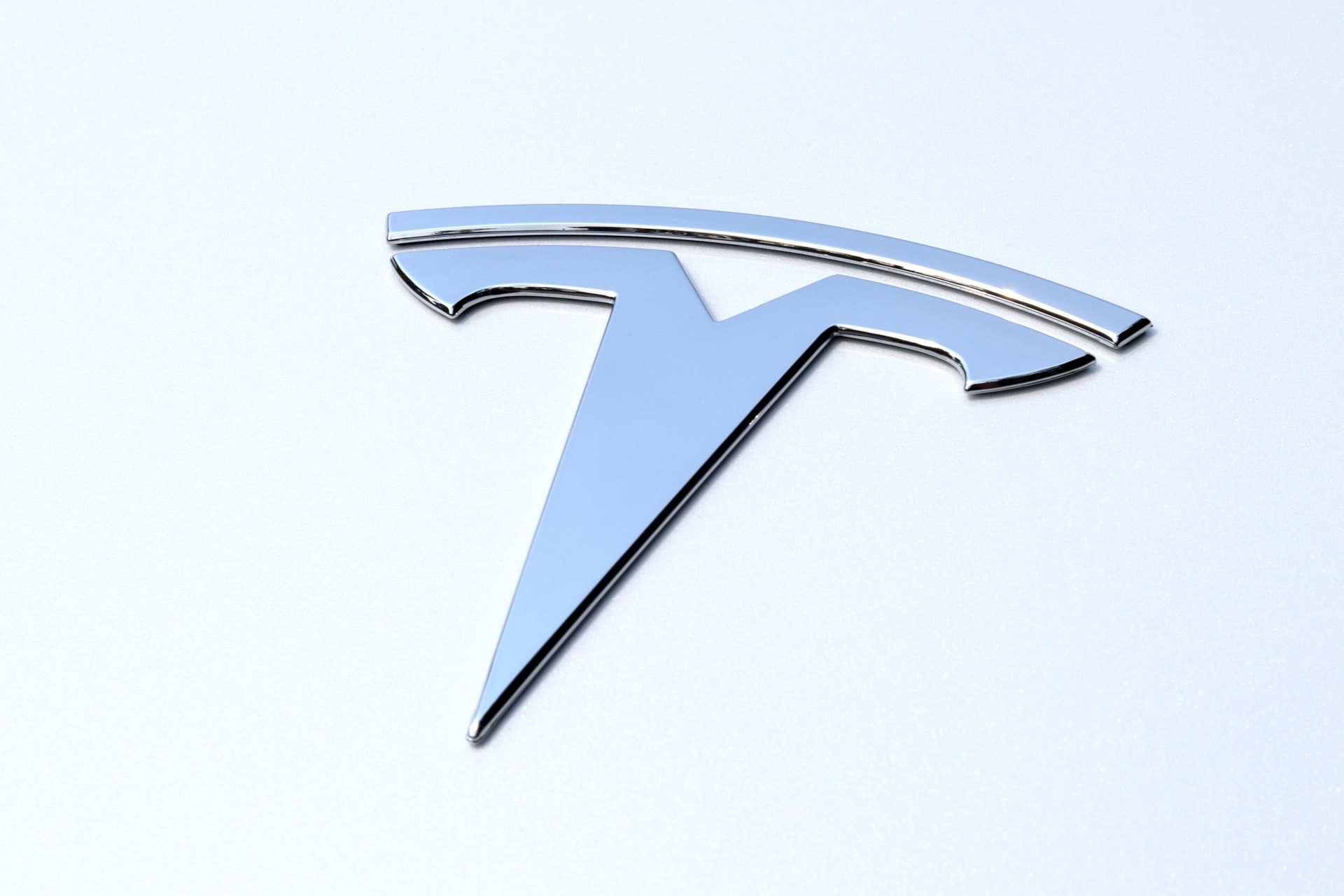 In a copy of the complaint, Tesla accuses Yatskov of downloading the information to his personal devices and refusing to give it back.

Tesla says all engineers sign a non-disclosure agreement that should prevent them from disclosing or storing confidential information about Dojo, which Tesla says Yatskov has violated by allegedly “removing Tesla confidential information from work devices and accounts, accessing it on his own personal devices, and creating Tesla documents containing confidential Project Dojo details on a personal computer.” The company also says it discovered Yatskov sending emails with classified Tesla information from his personal email address to his work email.