2.3.2022 | Tesla’s ‘phantom braking’ problem is now being investigated by the US government 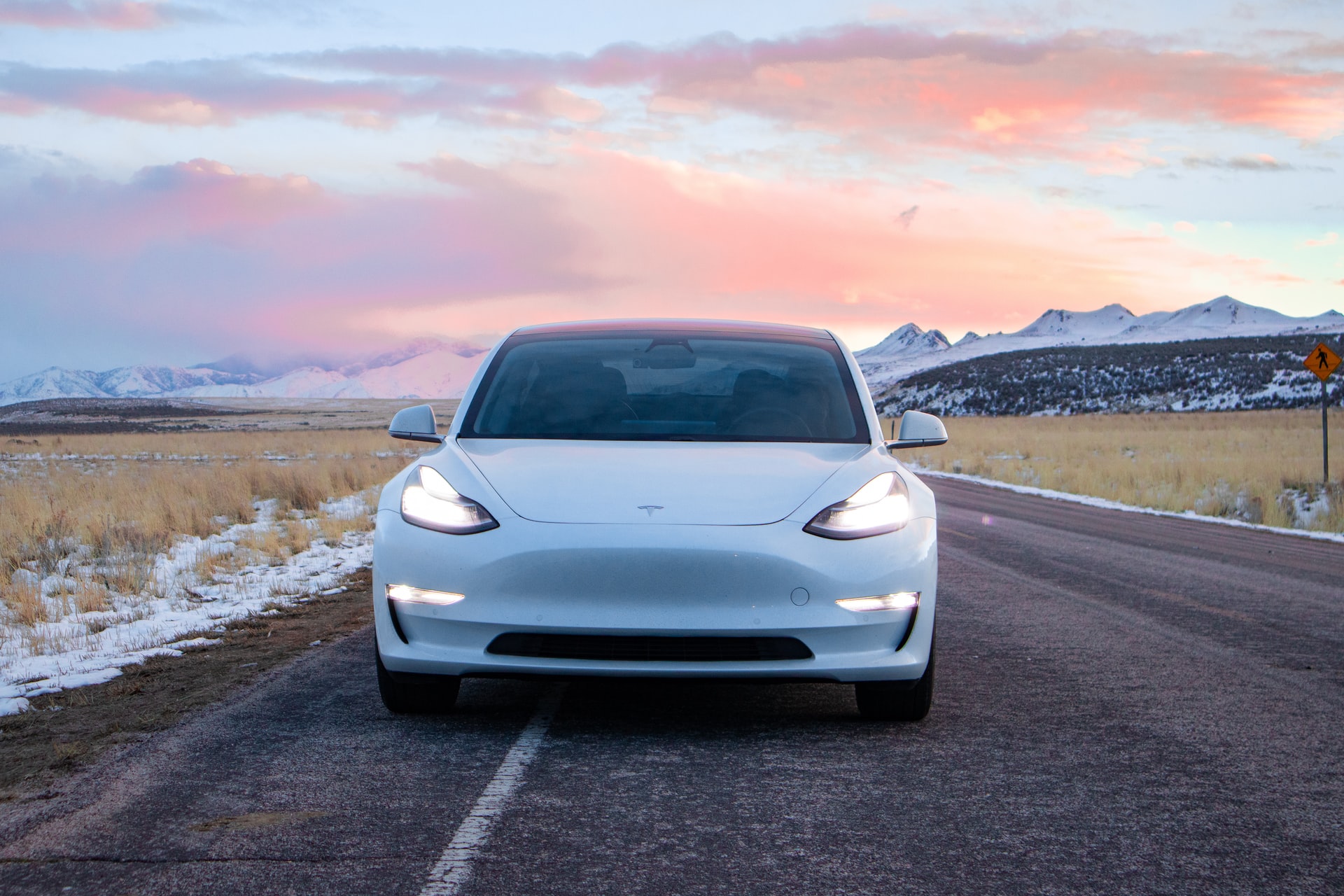 The National Highway Traffic Safety Administration says it is investigating 416,000 Tesla vehicles after receiving hundreds of complaints of unexpected braking. The investigation covers all Tesla Model 3 and Model Y vehicles released in 2021 and 2022.

Last fall, Tesla was forced to “roll back” version 10.3 of its Full Self-Driving beta software, the company’s advanced driver assist system, because of issues with forward collision warnings and phantom braking.

But after the rollback, the number of complaints actually increased substantially, with NHTSA receiving at least 107 from November to January, compared with only 34 in the preceding 22 months, according to The Washington Post. In total, NHTSA said it has received 354 complaints in the last nine months.