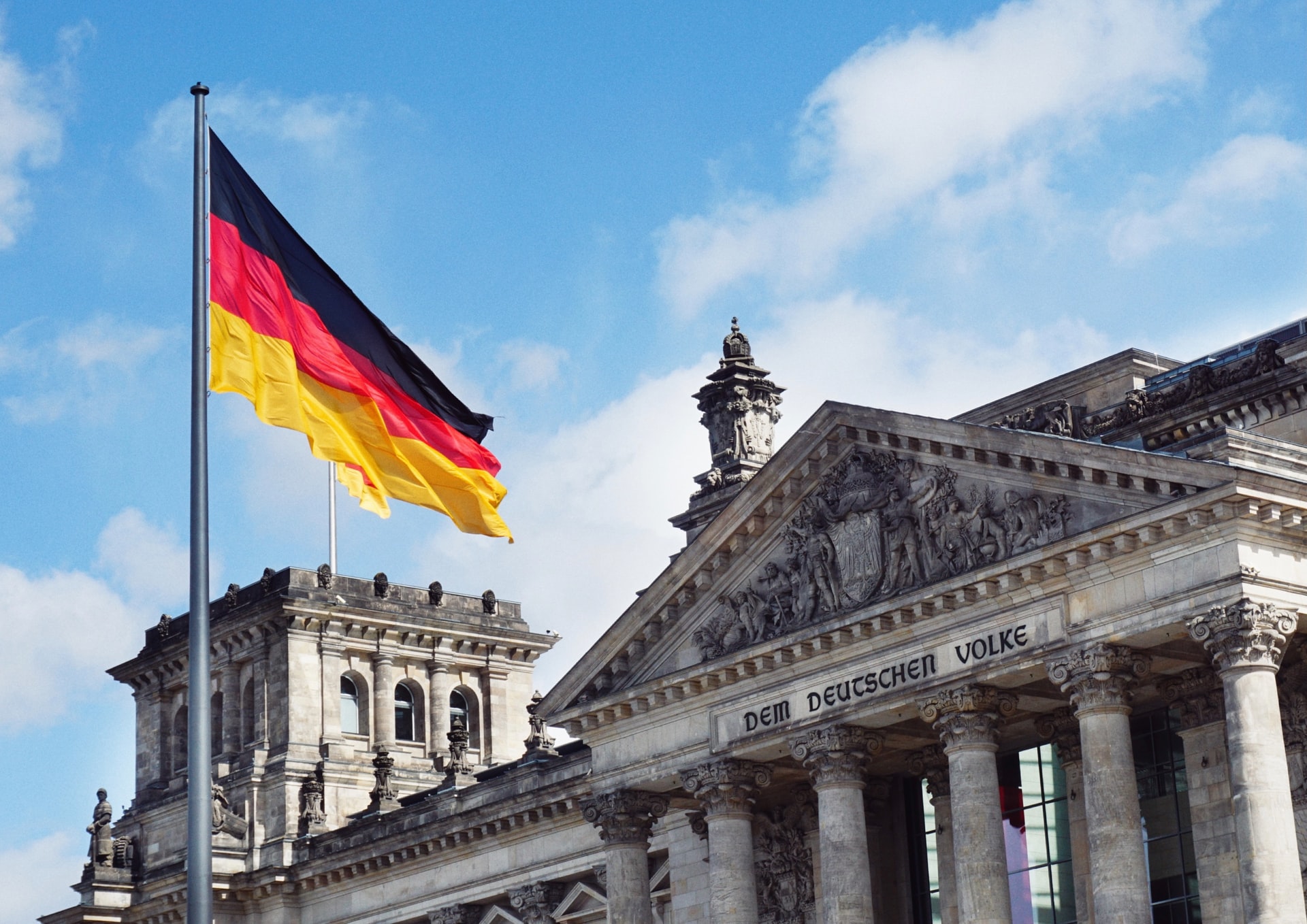 Tesla’s fourth Gigafactory, and its first in Europe, is officially being opened on 22nd of March by the company’s CEO Elon Musk, Reuters reports.

The milestone was reached around two and a half years after Tesla initially announced its plans to build a factory on the site, which is located just outside the German capital of Berlin, and is officially called Giga Berlin-Brandenburg.

As part of the opening ceremony, Tesla is handing over the first production cars made at the factory to customers: 30 Model Y compact SUVs. Reuters reports that these are the performance configuration of the vehicle, which have a range of 320 miles and sell for €63,990. According to the report - Tesla was given provisional approval to begin commercial production at the factory earlier this month, allowing it to produce up to 500,000 vehicles at the site per year.