Tesla has started to deploy Starlink antennas at Supercharger stations

20.11.2021 | Tesla has started to deploy Starlink antennas at Supercharger stations 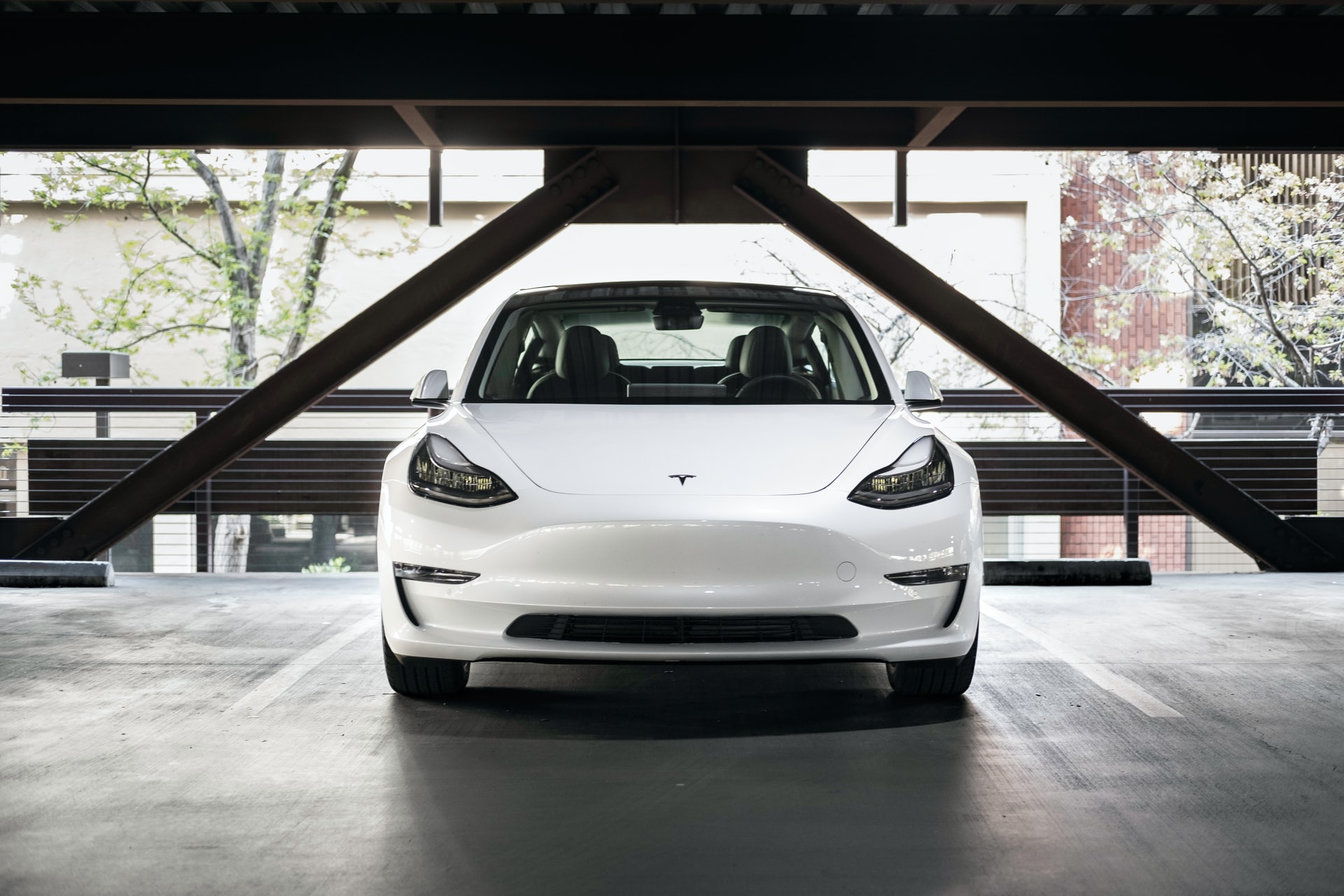 Tesla has started to deploy Starlink antennas at Supercharger stations in an apparent effort to offer satellite-based internet to owners while charging.

With charging, the goal is always to make the charging sessions shorter, but it is still not unusual for Tesla owners to spend over 30 minutes at the stations. It’s generally a good time for a snack or a bathroom break, but the automaker has also been building an experience inside the car while charging. Tesla has been building in-car apps for entertainment, such as Tesla Theater, which includes Netflix, Youtube, Twitch, and other streaming apps, and Tesla Arcade, which includes several video games.