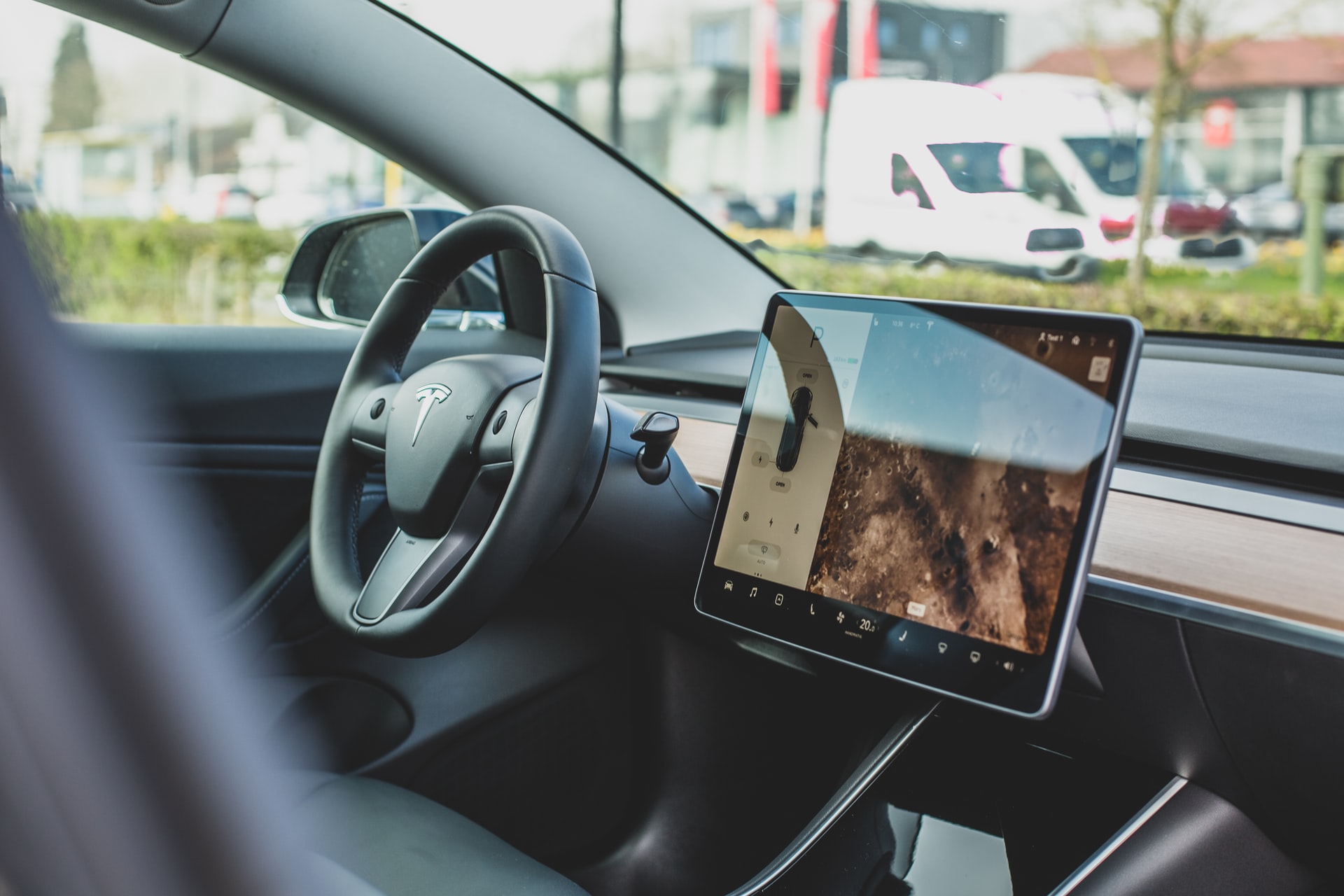 Tesla has agreed to make changes to its Passenger Play feature that allowed games to be played on its touchscreen while the car is in motion.

It follows an investigation launched by the US National Highway Traffic Safety Administration (NHTSA). The agency said it had been informed by Tesla that a software update would disable the feature while driving.

"Passenger Play will now be locked and unusable when the vehicle is in motion," the agency told the paper. Tesla has not issued any formal statement on the matter.