Tesla announced their cars can be paid in Bitcoins 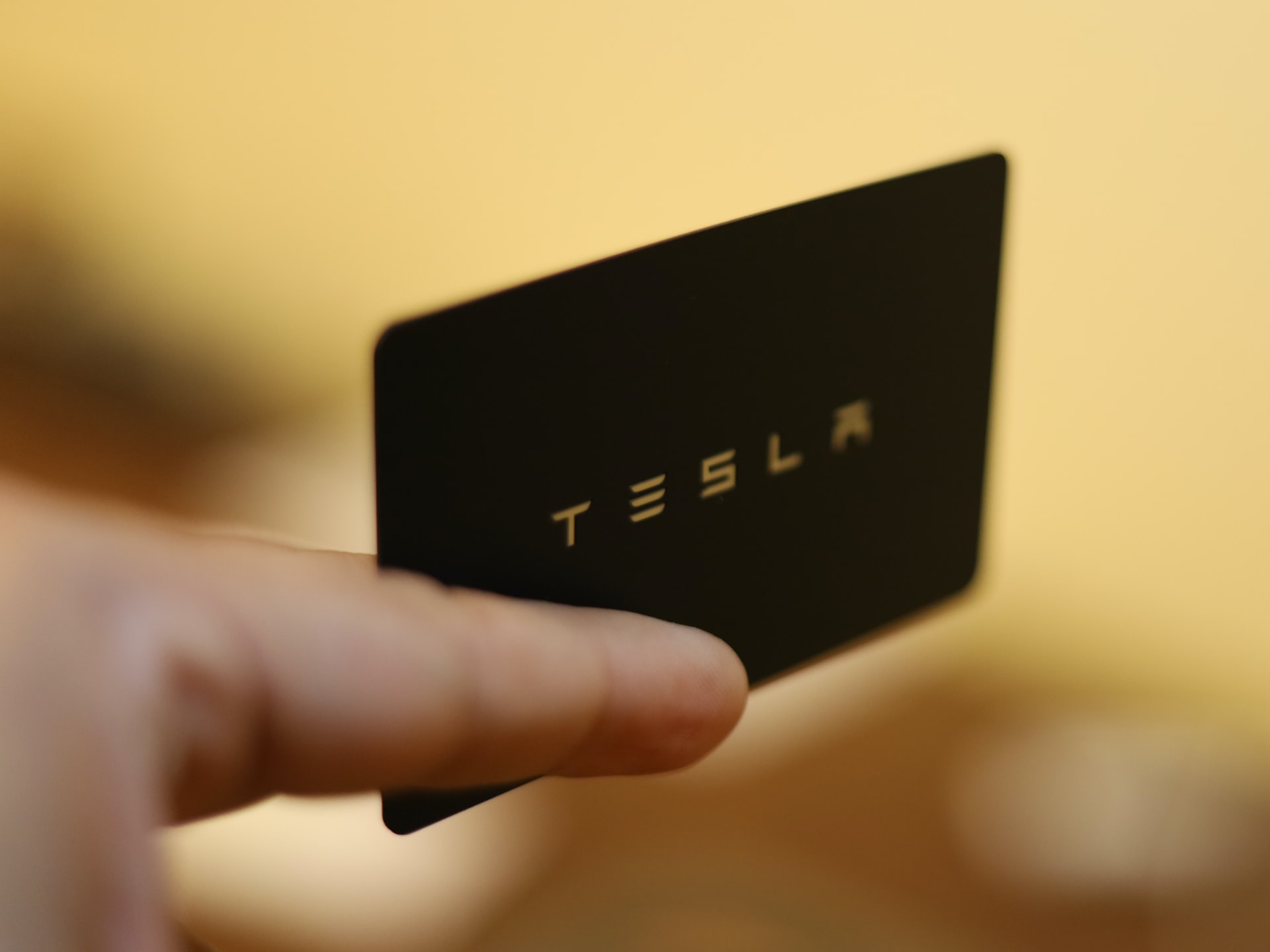 Tesla CEO Elon Musk has made a tweet saying “You can now buy a Tesla with Bitcoin”. Being a well-known Bitcoin enthusiast himself, Elon Musk’s Tesla has invested heavily in Bitcoin buying $1.5 billion worth of Bitcoin.

And in an apparent bid to assuage fears of Bitcoin enthusiasts who want to see the ecosystem thrive, Mr. Musk said: "Bitcoin paid to Tesla will be retained as Bitcoin, not converted to fiat [government-controlled] currency"

In the US, orders for new Tesla cars can now be secured with the equivalent of a $100 deposit in Bitcoin. This will be allowed in other countries in the coming months. Mr. Musk said Bitcoin’s volatile price makes its use to buy real-world goods somewhat complicated. For example, Tesla’s terms and conditions say if a refund is needed, it can pay in either the exact amount of Bitcoin paid or in US dollars based on the dollar price of the car – whichever it wants.