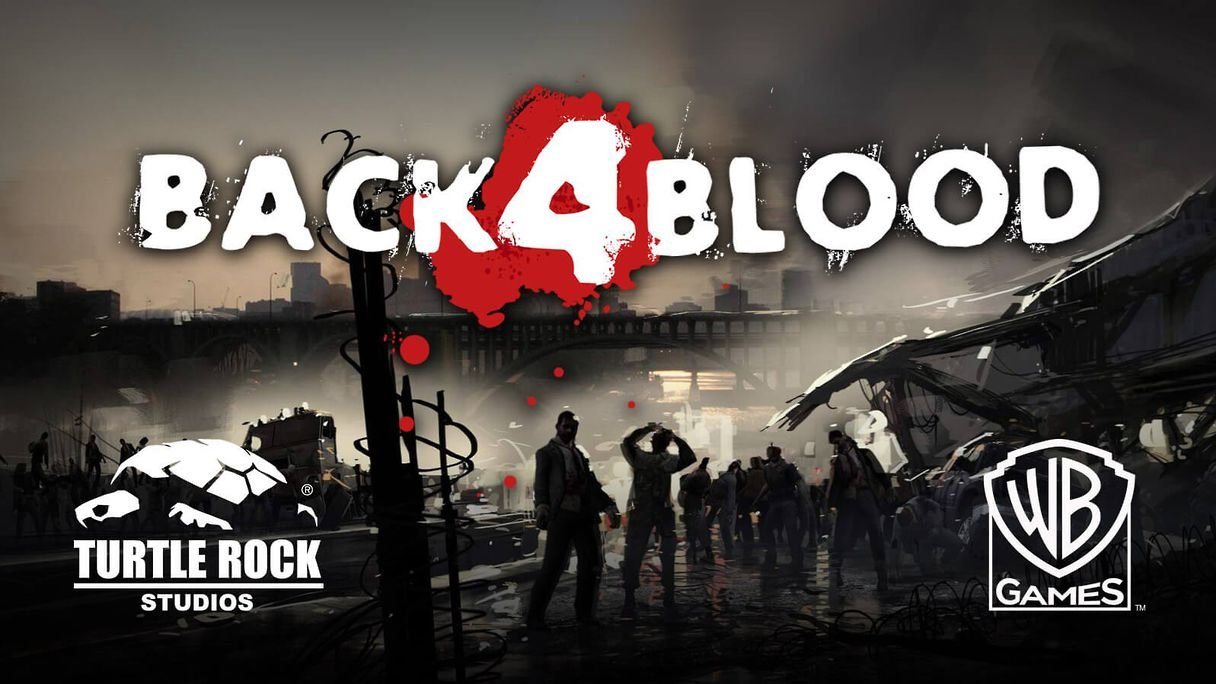 Tencent is adding to its already large roster of video game studios by acquiring Slamfire, the parent company of Back 4 Blood developer Turtle Rock Studios.

Turtle Rock will be “retaining its independent operations” in California and the current leadership team will still run the studio, according to a press release.

Tencent is behind some of the biggest games on the planet. It owns the studio behind the hugely popular MOBA League of Legends; the developer of the mobile hits Call of Duty: Mobile, Honor of Kings, and Pokémon Unite; and has a 40 percent stake in Epic Games, the developer of Fortnite and Unreal Engine.