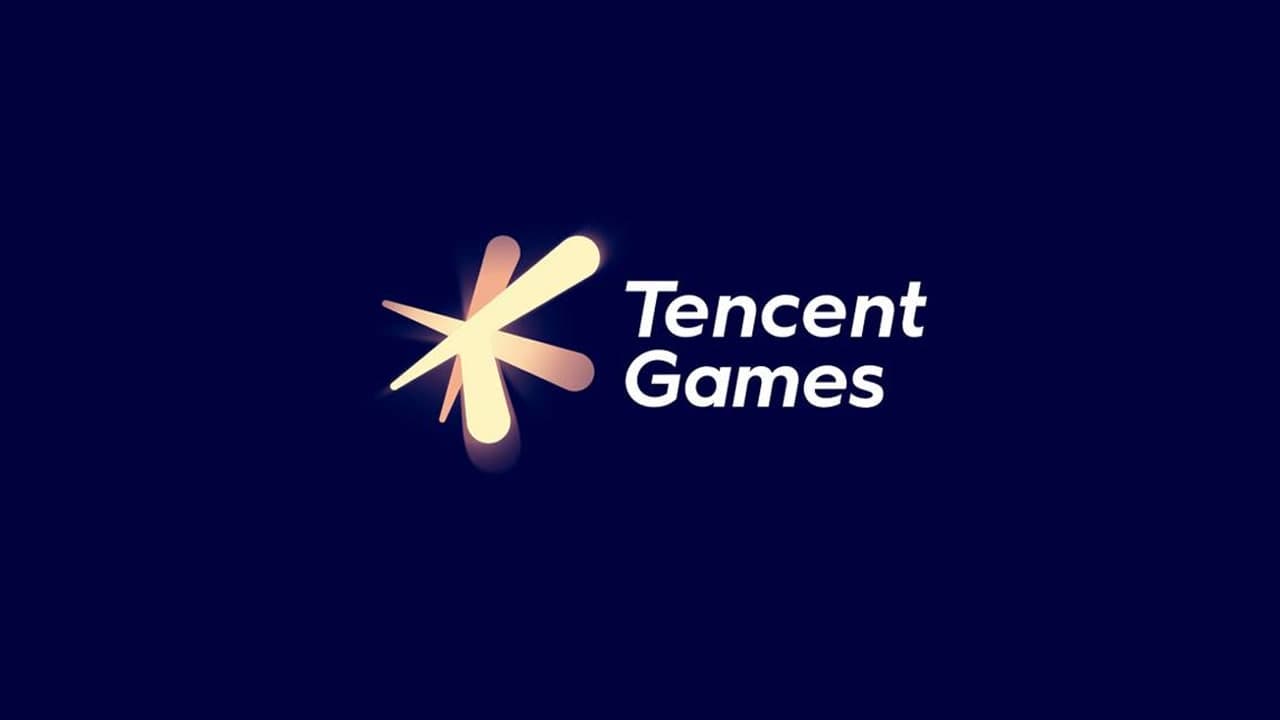 Tencent, the world's largest Chinese video game publisher, has taken an extreme step to comply with its nation's rules about limiting minors' access to video games.

As of this week, the publisher has added a facial recognition system, dubbed "Midnight Patrol," to over 60 of its China-specific smartphone games, and it will disable gameplay in popular titles like Honor of Kings if users either decline the facial check or fail it.

In all affected games, once a gameplay session during the nation's official gaming curfew hours (10 pm to 8 am) exceeds an unspecified amount of time, the game in question will be interrupted by a prompt to scan the player's face. Should an adult fail the test for any reason, Tencent makes its "too bad, so sad" attitude clear in its announcement: users can try to play again the next day.

In Addition to that, parents can now turn on a facial recognition system that checks specifically for approved parents' faces before allowing gameplay to unlock. As for how effective about this move that Tencent has made, we will need time to figure it out.