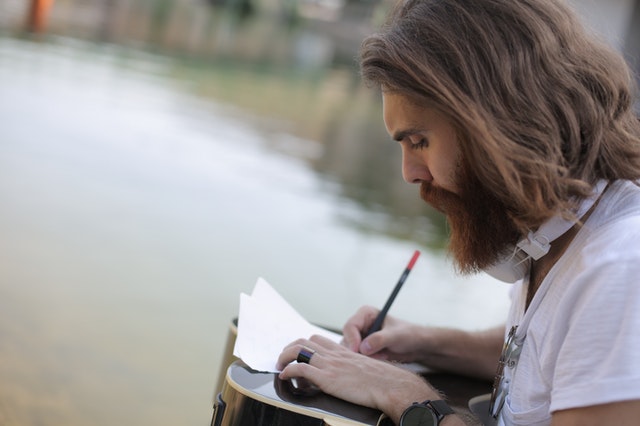 Huawei will launch a phone with Google services and applications. It is such a loophole, because it will be the P30 Pro New Edition, ie a slightly improved version of last year's flagship model, which has still received a license / certification and is not subject to the US embargo. Similarly, Huawei has already demonstrated the P30 Lite New Edition and the Honor 8S New Edition. The new P30 Pro will arrive on May 15.

American companies will be able to work with Huawei to standardize 5G. Reuters has found that the US authorities are preparing such a mitigation of the effects of sanctions. It turns out that the US separation from Huawei is detrimental to Americans in enforcing standards.

Nvidia buys Cumulus. This happens shortly after the completion of the $ 6.9 billion acquisition of Mellanox. Already with Mellanox, Nvidia has indicated that she wants to move more towards data centers and network connections. Among other things, it now acquires Cumulus Linux, an open operating system for network hardware.

Amazon Web Services has announced the Elemental Link box. It is a small piece of hardware through which it is possible to stream video content to the AWS cloud and use the AWS Elemental MediaLive service. Elemental Link costs $ 995.

Microsoft introduced new features in GitHub. Codespaces is a development interface (IDE) that is part of GitHub and available in a web browser. There are also private instances, discussions outside the classic codebase and security scans. Visual Studio Code then comes with new GitHub integration.

It's another week and Microsoft is launching another open source project. This time it is a public preview of the Rust / WinRT activity, everything is available on GitHub. The project makes Windows Runtime (WinRT) available to Rust developers who can call the Windows API.