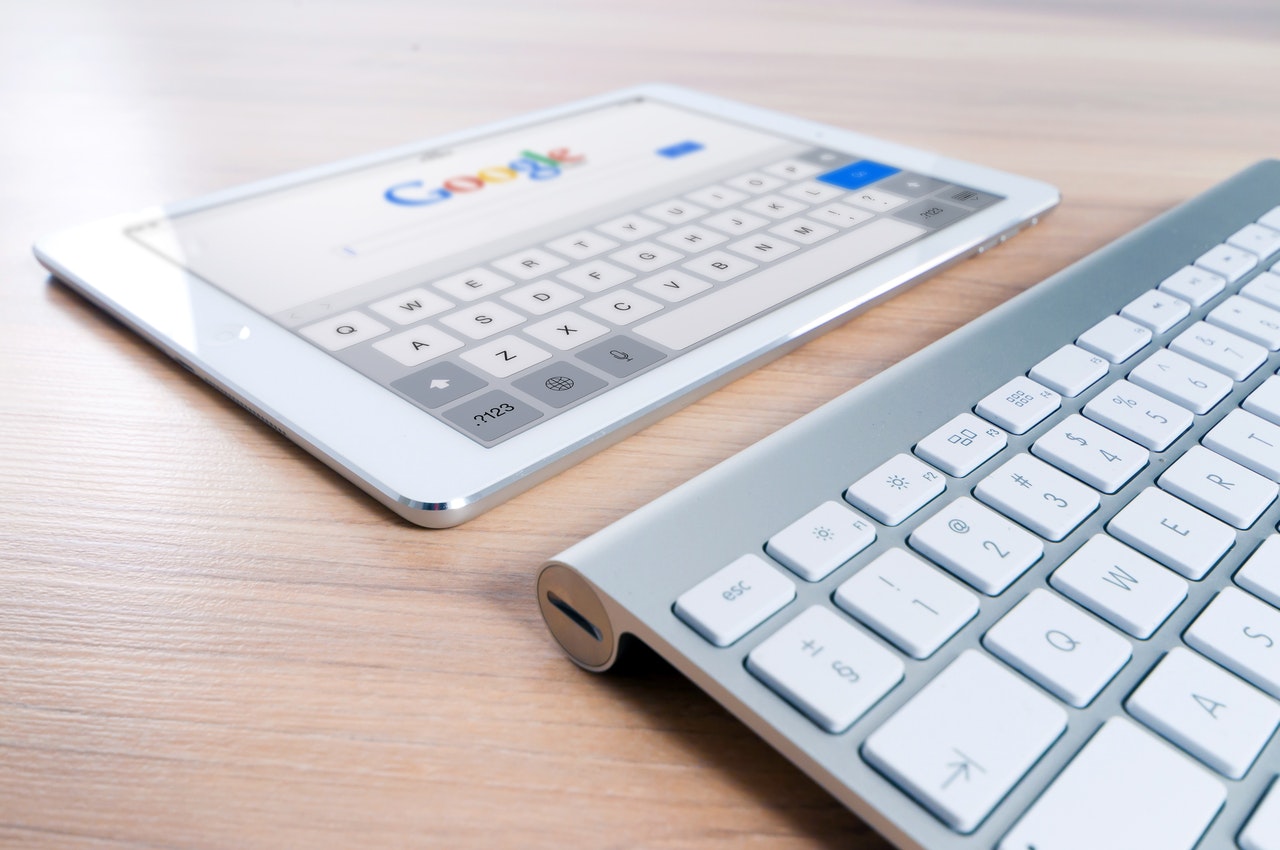 On 7th of July, Bloomberg reports a coalition of state attorneys launched a new antitrust lawsuit against Google, accusing the search engine giant of abusing its control of the Android app store.

The lawsuit, filed by 36 states and Washington, DC, in California federal court, challenges Google’s policy forcing Google Play app developers to pay a 30 percent commission fee on sales made through the app.

Google recently expanded the fees to cover more digital goods purchased on the Play Store, taking particular aim at a number of prominent apps that had previously been able to sidestep the tax. “It’s strange that a group of state attorneys general chose to file a lawsuit attacking a system that provides more openness and choice than others,” Google wrote in a blog post responding to the lawsuit.