Square announced to change its name to Block 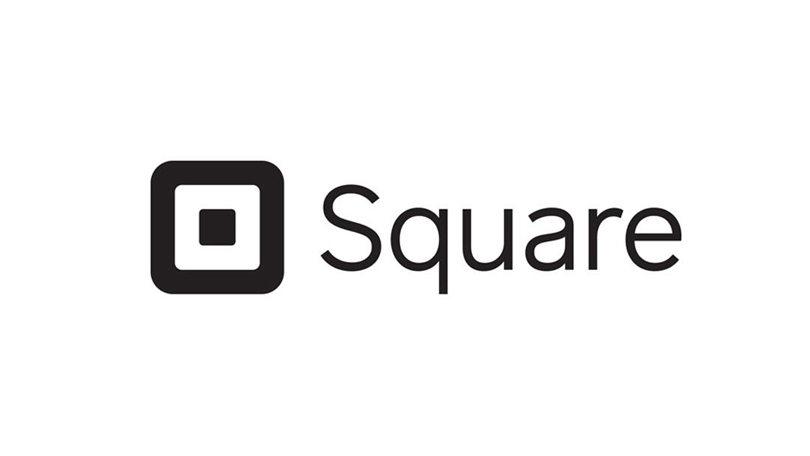 “The change to Block acknowledges the company’s growth,” the company said in a press release. Block is an overarching ecosystem of many businesses united by their purpose of economic empowerment, and serves many people—individuals, artists, fans, developers, and sellers.”

Block says there will be no organizational changes as a result of the new name, though the company’s Square Crypto initiative is being rebranded to Spiral. The new Block name is expected to legally go into effect “on or about” December 10th.