Spotify vs the whole world 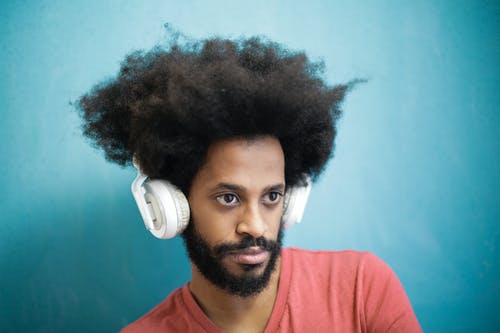 In The podcasting world is now Spotify versus everybody else, they show this on the example of the exclusive presence of one of the very famous podcasters on Spotify. Spotify benefits from the enormous popularity of its application in the music world and turns it into an unprecedented competitive advantage in podcasts. Another major advantage is the free availability. The whole thing is, of course, problematic in that another majority platform is starting to appear with content that is only available on it.

Spotify sees a massive business opportunity around podcasts. For one, no single competitor can take the company on by itself. Apple, the biggest name in podcasting up until now, has mostly left Apple Podcasts alone, letting listeners freely come and go and allowing creators to upload their RSS feeds, without Apple trying to take a stake in them. Apple doesn’t make shows right now, and it also doesn’t sell ads, which would go against its privacy-oriented position anyway. Spotify can own this space. Even if Apple wanted to compete, it now would have to find other big shows to acquire, and Spotify has a huge head start.

Even more importantly, though, these podcasts cost Spotify a lot of money up front but could pay off in the future. Whenever someone streams a song on its platform, it has to pay the record label for that listen. But with podcasts, the company doesn’t have to pay a third party. With exclusive deals and its own programming, it’s actually making money off each listen because of the ads it places. Even premium users hear ads in Spotify podcasts, so Spotify double-dips with revenue in those cases.