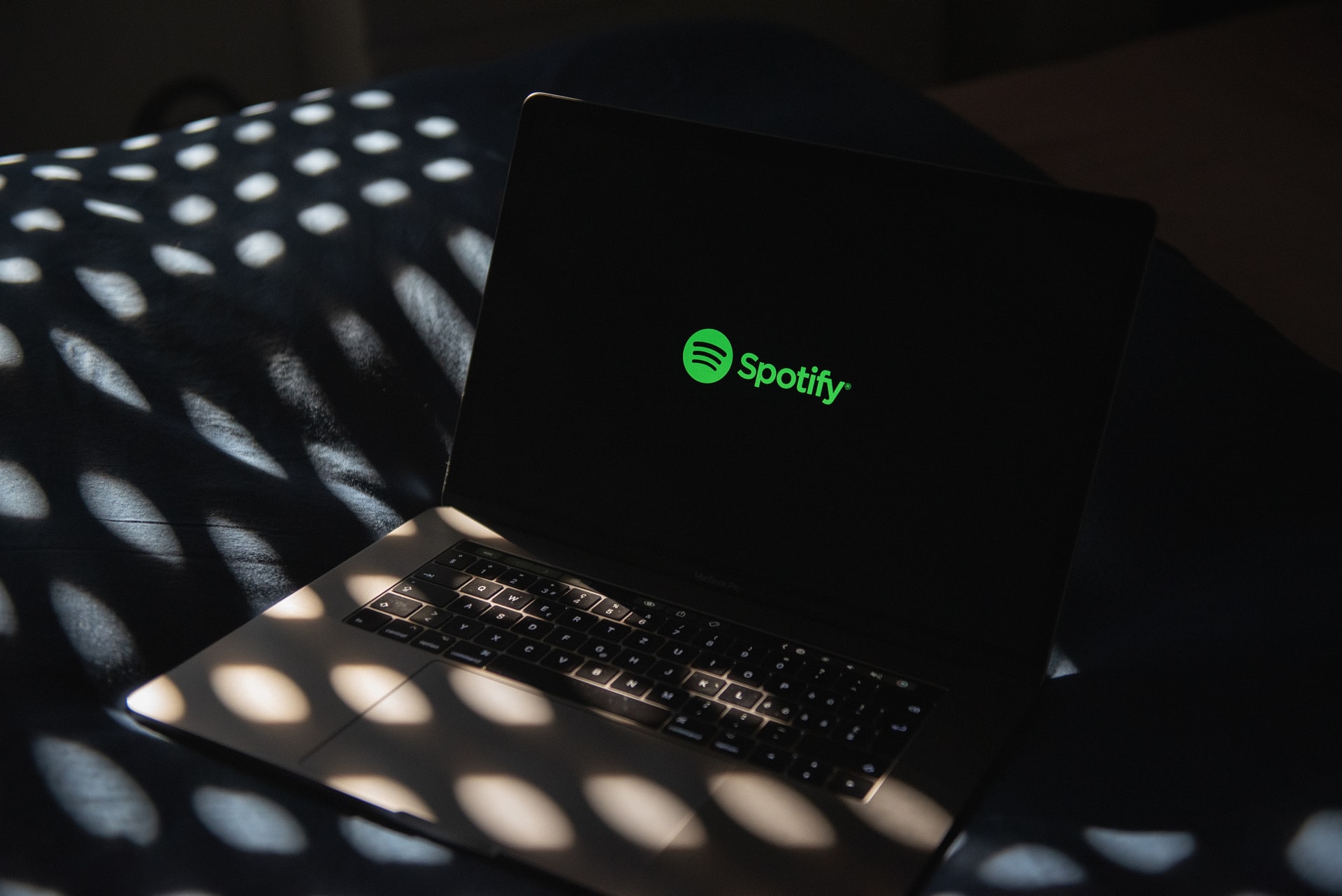 Spotify has launched its own digital space on Roblox, called Spotify Island, allowing players to make music, play games, and interact with virtual artists, the company announced in a press release. Although it’s called Spotify Island, it’s more like a virtual archipelago — players can hop between other interactive music-themed islands that change throughout the year.

Spotify calls its digital island an “audio oasis,” which features distinct Spotify branding, from the vibrant green color of the landscape to the heart-shaped “Like” icons scattered around the island that players can collect and exchange for virtual merchandise. The more hearts users collect, the higher they climb on the game’s leaderboard.

In addition to hidden Easter eggs around the island, one of which changes a player’s surrounding environment from light to dark, Spotify Island also gives players access to beat-making stations by Soundtrap, a Spotify-owned digital audio workstation that enables users to collaborate remotely.