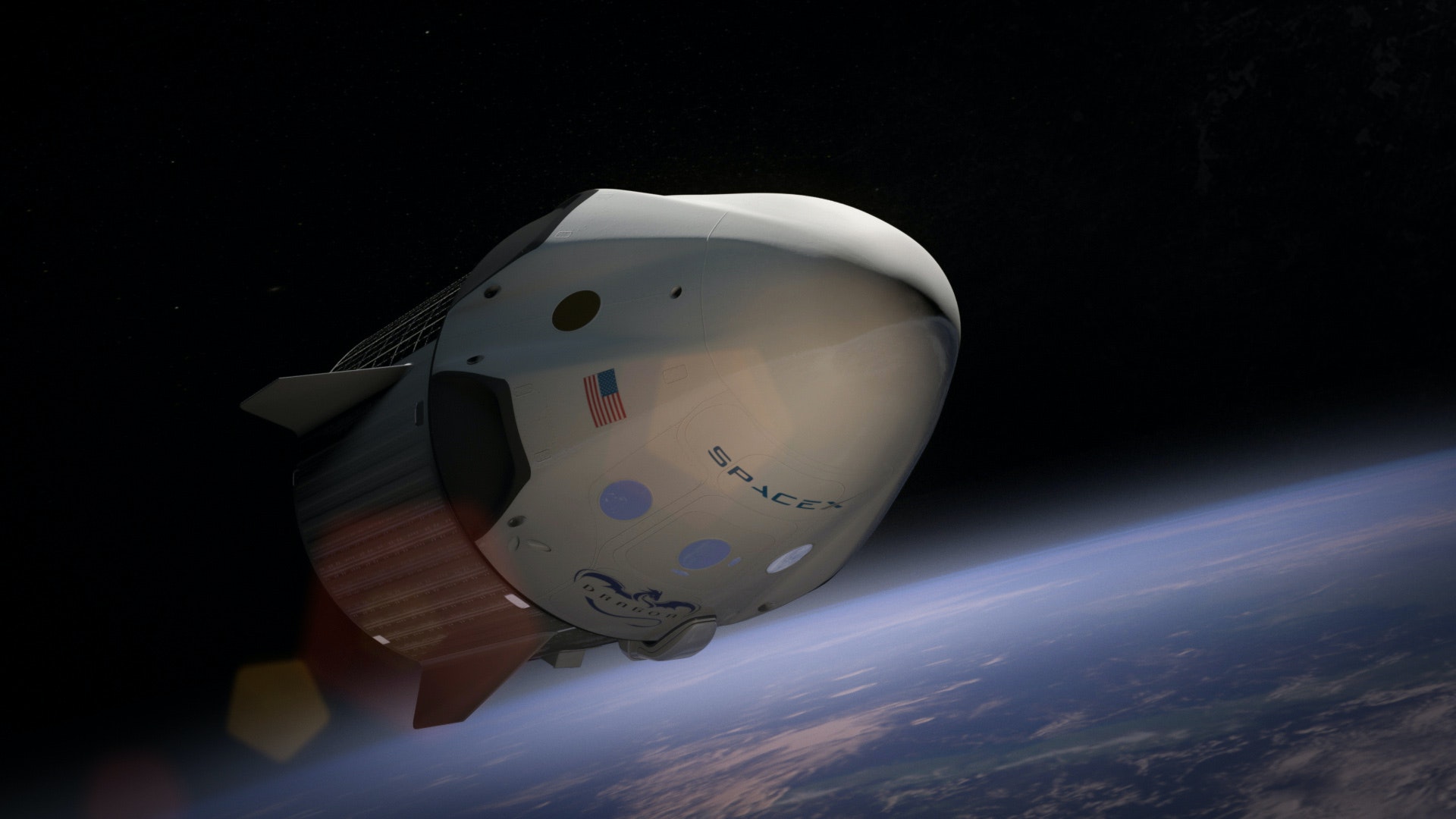 On the afternoon of July 22nd, SpaceX successfully launched its 32nd Falcon 9 mission of 2022, officially breaking the company’s own record for orbital launches conducted in a single year. And since it’s only July, there’s still plenty of year left to push that record even higher.

SpaceX has been steadily increasing its launch cadence each year — aside from a dip in 2019. For 2021, the company pulled off 31 launches.

At the beginning of 2022, SpaceX set an incredibly ambitious goal of launching 52 missions over the course of the year. That number was revealed by a NASA safety advisory panel in January, with a word of caution that SpaceX should still strive to maintain safety amid the increased pace.