14.8.2021 | South Korean SK Group will invest up to $100 million in Financial Technology Unit of AirAsia 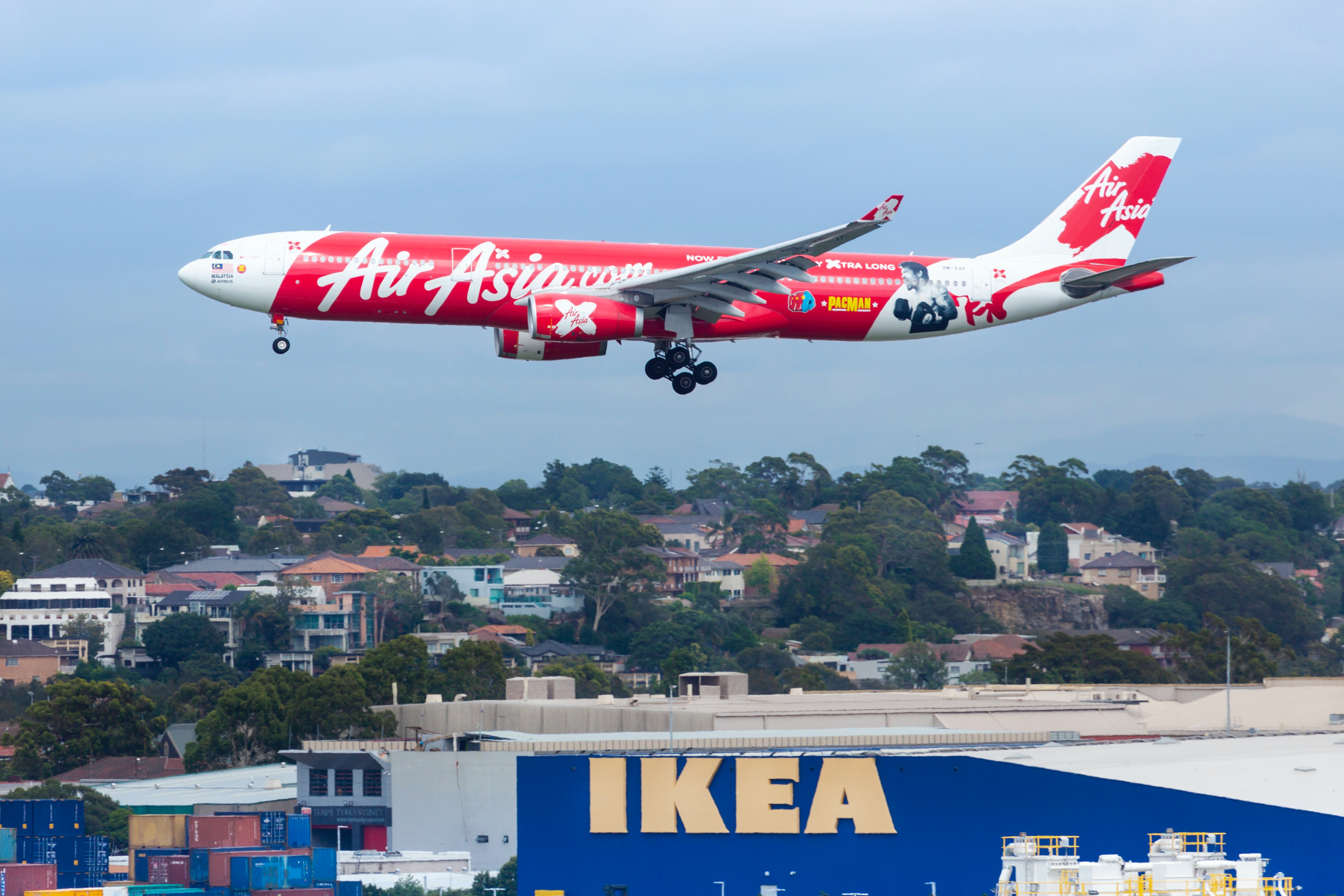 Reuters - South Korea's SK Group will invest up to $100 million in the financial technology unit of AirAsia Group Company, the Malaysian budget carrier said in a statement on Friday.

"Our ambition has always been to establish BigPay as one of the largest challenger banks in Southeast Asia," said Salim Dhanani, the company's chief executive officer, who added that BigPay plans to expand into Thailand and the rest of the region with personal loans and short-term lending.

Moreover, BigPay has also applied for a digital banking licence in Malaysia as part of a consortium with Malaysian Industrial Development Finance Berhad and private equity firm Ikhlas Capital.