Sort by most relevant or recent posts? Facebook will give you a choice 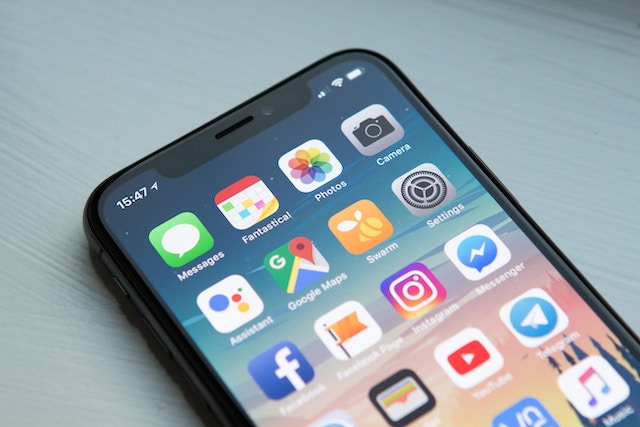 Facebook likes to experiment with its social networks. Although they often reap negative responses, some attempts have proved their worth and we see them today. Will there be a new option for sorting posts on the wall?

You may remember that previously, posts were featured chronologically on the selected posts channel. However, with the development of more complex algorithms, Facebook has switched to relevance ranking. Algorithms evaluate how you might like the posts, if you like them, comment on them and depending on what topics you prefer. When Facebook switched to a new sort order, many users complained and called for a return order from newest to oldest. The social network has finally heard them and is working on an alternative that allows you to choose what sort of sort you prefer. You will be able to sort by recent, most relevant or already viewed posts. Facebook has been told that it is working on making the channel of posts more transparent and testing different display variants. However, this is only internal and users cannot participate in beta tests.