17.12.2021 | Sony suspends orders for ZV-E10 Vlogging Camera due to the continuation of global semiconductor shortage 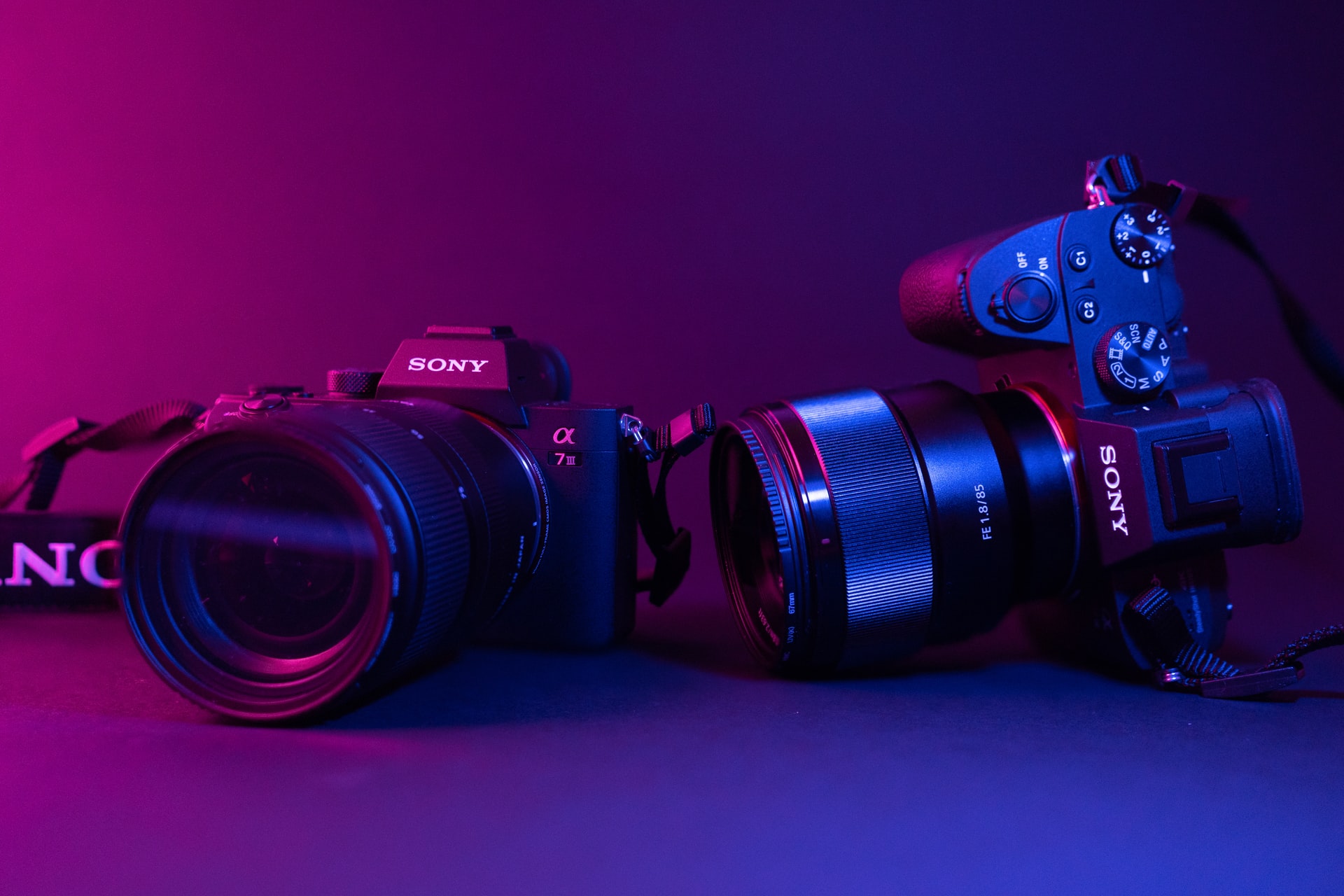 Sony is suspending orders for the ZV-E10, a mirrorless vlogging camera that the company released in August, according to Digital Photography Review.

Sony announced the camera’s suspension in a post on its website, noting that it will no longer sell the ZV-E10 on its store or through any of its distributors for the time being. “With regard to digital imaging products, parts procurement is delayed due to the effects of global semiconductor shortages,” a translation of Sony’s notice reads.

Unfortunately, this is far from the only device that Sony has temporarily discontinued this year. In November, Sony stopped selling the A7 II, A6400, and A1600 series cameras, along with the ECM-B1M shotgun mic and PXW-Z190 camcorder. Like basically every other industry right now, camera companies are struggling to manufacture enough products to meet the demands of consumers. In June, Nikon stopped including the EH-7P AC adapter with its Z7 and Z7 II cameras, as it just doesn’t have enough parts to go around.