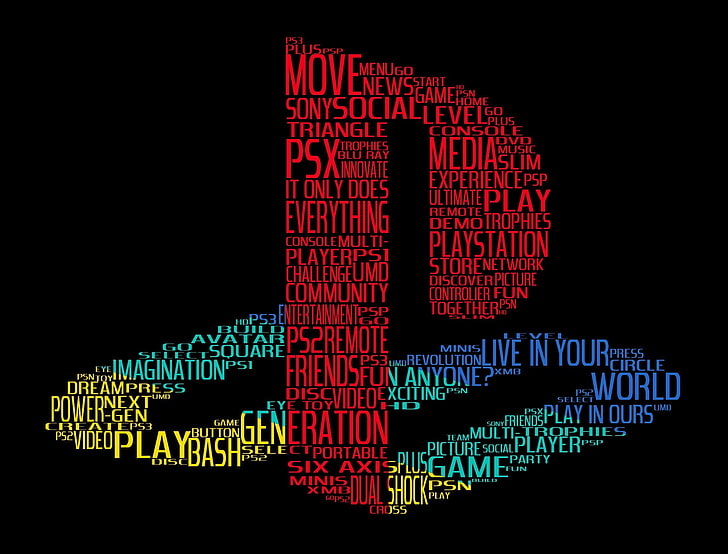 Sony also confirmed that there was "loss resulting from strategic price points for PS5 hardware that were set lower than manufacturing costs." It also noted that it is still on track to meet its goal of 7.6 million PS5 sales by the end of March 2021.