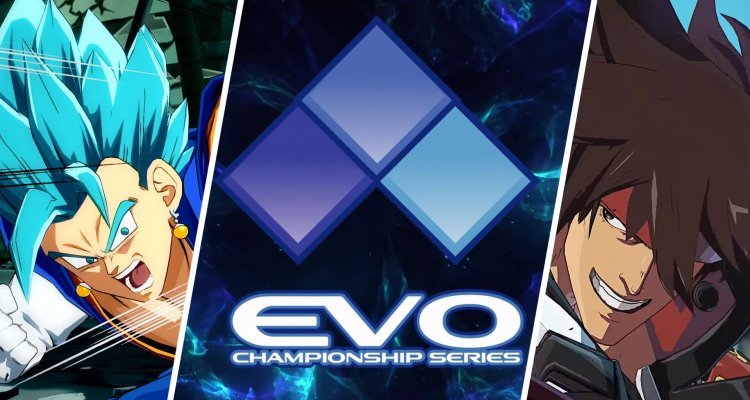 The world’s largest fighting game competition, Evolution Championship Series (also know as Evo) has been purchased by Sony Interactive Entertainment, as it announced on 18 March, 2021.

It was a joint acquisition made with RTS, a new esports organization which was recently formed by sports marketing company Endeavor. Evo’s co-founders- Tom and Tony Cannon has shown plans to stay on as key advisors in Evo.

“Fighting games have been a vital part of PlayStation’s legacy and our community since the very beginning, and we’ve been thrilled to partner with Evo over the years,” said Steven Roberts, Sony’s vice president of global competitive gaming. “This joint acquisition with RTS marks a new chapter of collaboration with Evo’s co-founders, Tom and Tony Cannon, and their passionate community of fighting game fans.”