Sony Bought A Studio Known For Porting Games to PC 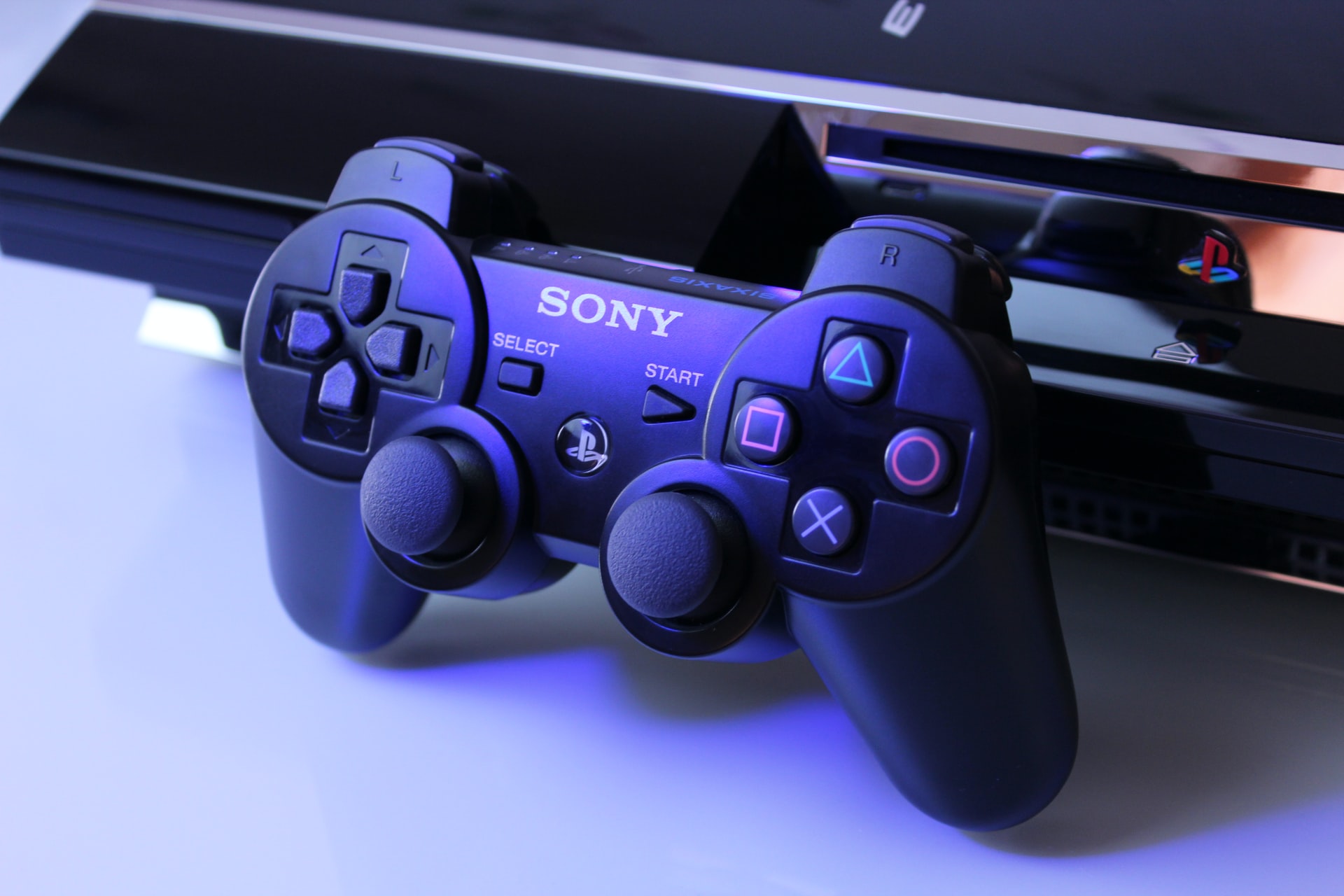 Sony has bought yet another game studio. The company announced the acquisition of Nixxes Software last Thursday, a Dutch developer known for supporting Crystal Dynamics, IO Interactive and Eidos Montreal in porting some of their games over to PC.

“We can’t wait to get to work and are so excited to bring our technical and development expertise to an IP powerhouse like PlayStation Studios,” Jurjen Katsman, founder and senior director of development at Nixxes, said in a statement.

This deal shows that Sony plans to step up its efforts to bring more of its exclusives to windows. In the last year, the company released Horizon Zero Dawn and Days Gone to Steam and the Epic Game Store. Sony president and CEO Jim Ryan also said more of the company’s first-party games would make their way to the PC in the future.