Some information about the Upcoming OnePlus Nord N10 5G 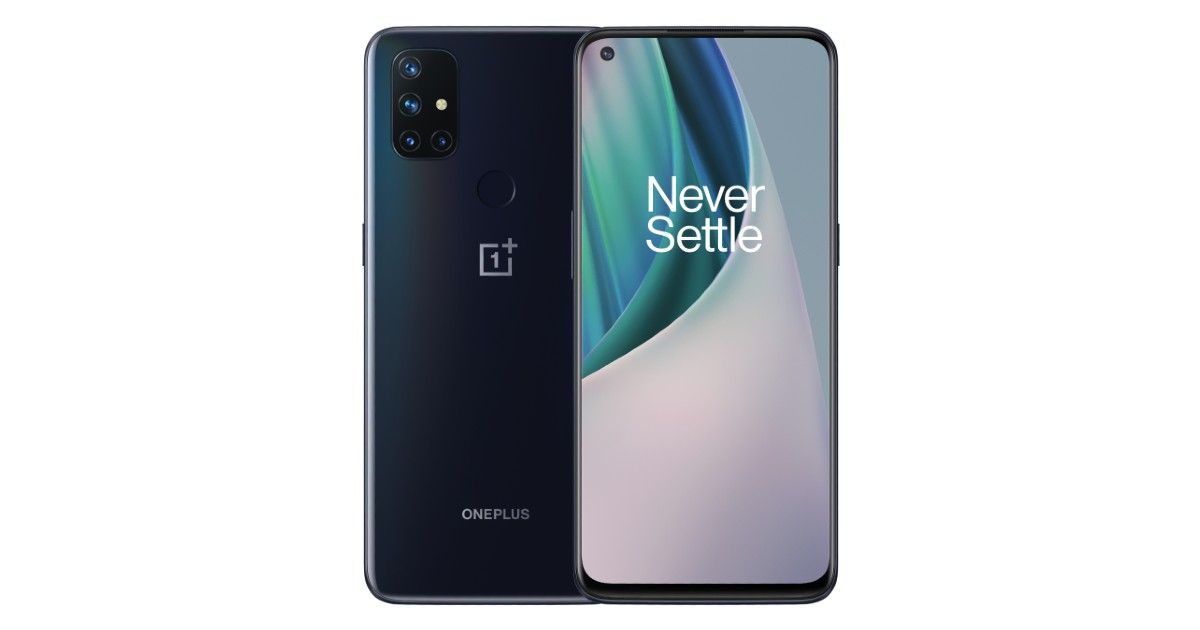 One of the affordable phones of the “Nord” family – OnePlus Nord N10 5G is currently available in Europe and North America will follow soon after. It will cost approximately £329. Although the pricings for US and Australia has not been officially out yet, if the price out in the Europe stays the same when it arrives to these countries, it will be approximately about $430 which is pretty affordable for its specs and will become one of the more affordable 5G phones on the market.

The Nord N10 5G does cut a few corners. For instance, it has an LCD display instead of OLED, it doesn't have an in-screen fingerprint sensor, it's powered by a slower processor than any 2020 OnePlus phone which is a Snapdragon 690 processor, it isn't IP rated for water resistance and it runs the older Android 10 OS. But it still has some premium features, such as 5G, a 90Hz display and a robust 4,300-mAh battery, as well as a few retro surprises that no new OnePlus phones have, like expandable memory and a headphone jack.

The N10 5G has a dark blue, glossy design that looks polished and slick. From afar it doesn't look like a "budget" phone at all. It's heavier and thicker, and its bezels, especially the bottom chin bezel, is wider than all of the phones OnePlus released this year. It also doesn't have the convenient toggle switch for silence/vibrate that OnePlus phones are known for.